At least one dead and another critically injured in N3 horror crash. 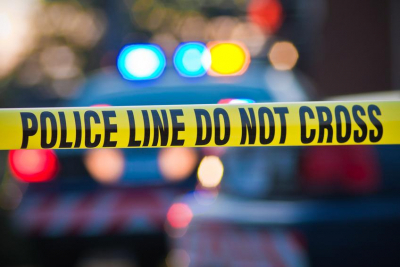 KwaZulu-Natal Emergency Medical Services has confirmed that one person has died after a horrific crash on the N3.

The accident happened near the Mariannhill toll plaza towards Durban.

He said several trucks are on fire and that the eThekwini Fire Department is on the scene trying to contain the blaze.

"One person has tragically sustained fatal injuries in this crash and one person has been airlifted to hospital in a critical condition," said McKenzie.

McKenzie said two patients were assessed on the scene but did not require to be transported to a hospital for further care.

He said the N3 is closed in both directions at the scene of the crash and that traffic is being diverted at the Shongweni off-ramp onto the M13 highway.

More in this category: « No evidence found of sexual harassment during EFF's removal from parliament. Royal Bafokeng Platinum hands over world class school to Basic Education. »
back to top