Eskom cable thieves get more than a decade of jail time. 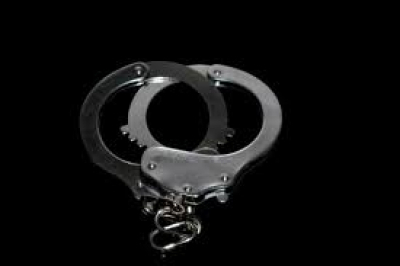 Eskom has welcomed the conviction and sentencing of three cable thieves, who stole at least 564kg of the power utility’s aluminium overhead conductor cable.

According to Eskom, Bafana Masilela, Antonio Munyathi and Gutu Gumba stole the cable in 2018 and were arrested following a tip-off to the power utility.

"The three were arrested… in a sting operation at a scrap yard in Boksburg, after the scrap dealer tipped off an Eskom security contractor.

"A sting operation, which led to the arrest of the three cable thieves, was set up between the scrap dealer, security contractor and the police at the scrap yard. The convicts remained in custody since their arrest and appeared 47 times in court before they were sentenced.

"[Eskom] urges all those who may be aware of any form of electricity-related criminal acts to report them by calling the Eskom Crime Line on 0800 112 722 or the South African Police Service (SAPS). The tip-offs can also be done anonymously,"Eskom said.

"Theft of cables, overhead lines, transformers and conductors costs Eskom approximately R4 billion per year. The arrests and convictions are an indication of what we can achieve if we collaborate with different stakeholders to fight electricity crime," Maitisa said.

More in this category: « Transnet made progress in improving its financial position |OV Report. Numsa headed for a massive motor-sector strike over higher wages. »
back to top