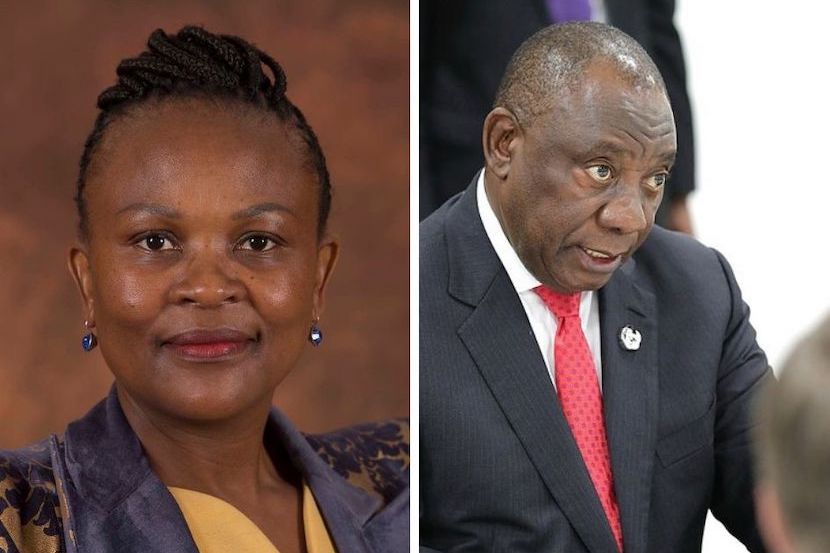 President Cyril Ramaphosa has been granted an interdict to suspend remedial action related to a report on his ANC election funding.

The application was not opposed by the Public Protector Busisiwe Mkhwebane.

The public protector has since released the report, which found that the president "deliberately misled parliament“ when he was confronted on a donation made to his son Andile of R500,000 from Bosasa CEO Gavin Watson.

The High Court in Pretoria ruled in Ramaphosa's favour, with Judge Lettie Molopa-Sethosa finding that he had behaved in a “rational and reasonable” way when he wrote to Mkhwebane saying he would not implement remedial action against Gordhan until the outcome of his review process against the report had been concluded.

Twitter
More in this category: « A group of politicians were seemingly paid millions for their role in President’s Cyril Ramaphosa's 2017 ANC presidential campaign, Sunday Independent reported. Trek4Mandela team has successfully summited Mount Kilimanjaro in commemoration of Women’s Day on the 9th August. »
back to top