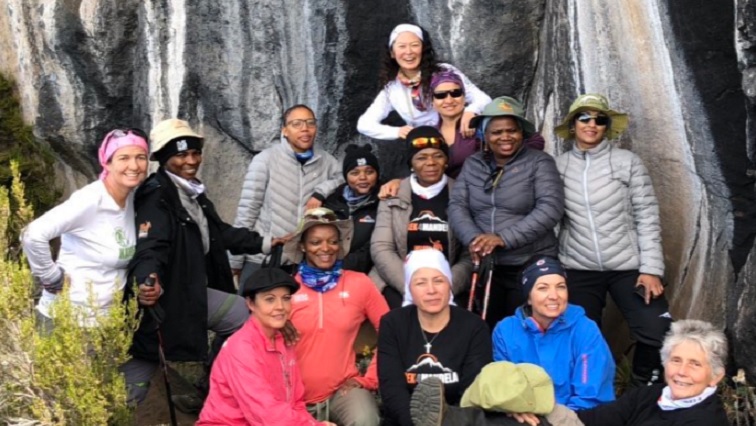 The Trek4Mandela team landed safe at the OR Tambo International Airport last night after a success summit of Mount Kilimanjaro in Tanzania. The group of 17 climbers which included the former Public Protector Thuli Madonsela,made the summit as part of the Trek4Mandela initiative.

Professor Madonsela said that the experience was unlike anything she could have expected:   “ It was full of thrills,twists and turns -  the biggest lessons were by far conquering the mountain within us, and realizing the strength and courage one can muster when focusing on the commitments we made to serving these girls in order for them to be able to conquer their own mountains.”

She and her team were elated about achieving their goal and the success of the initiative which aims to promote dignity and social justice by benefiting a number of girls under the Imbumba Foundation’s Caring4Girls menstrual hygiene and support programme. 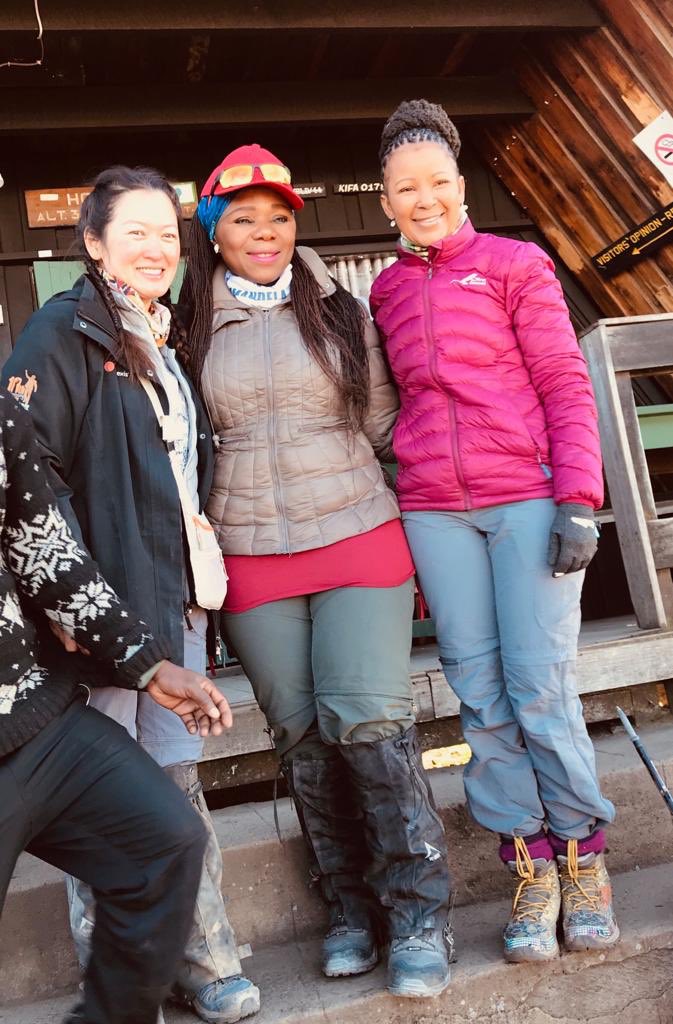 The group summited Africa’s highest peak on the 09th of August 2019, which was National Women’s Day. The Nelson Mandela Foundation Chief Executive Officer Sello Hatang said this was for a good cause.

Since inception in 2012, the Trek4Mandela expedition has reached and touched the lives of more than 750,000 adolescent girls, with the goal to reach 2-million girls by 2020.

Twitter
More in this category: « The High Court in Pretoria has granted President Cyril Ramaphosa an interdict to suspend remedial action related to the Bosasa report Hong Kong international airport has cancelled all the flights due to protests »
back to top