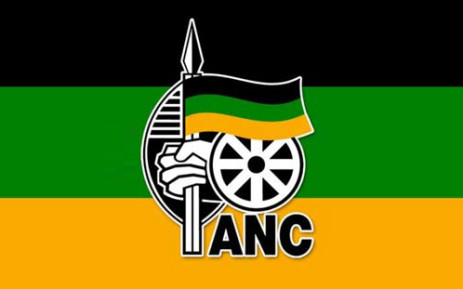 ANC Women's League president Bathabile Dlamini has issued a threat to the ruling party, warning that women may break away if the ANC continues to purge female leaders.

She was speaking in Parktown where the ANCWL was holding a conversation with President Cyril Ramaphosa on the progress on the socioeconomic empowerment of women since 1994.

She said the ANCWL was planning to meet with the ANC provincial leadership over its decision to fire Zandile Gumede.

“We are very unhappy about this culture that has been going on, a culture of making it easy to remove women from the positions they occupy,” She said.

Gumede’s axing comes as she remains accused and charged of corruption and her case was postponed to January 2020 by the Durban Commercial Crimes Court.

Tweet
More in this category: « The ANC in Kwazulu-Natal has confirmed that Zandile Gumede has been removed as eThekwini Mayor The Public Protector,Busisiwe Mkhwebane has given CR17 files to court. »
back to top