Portfolio committee on Basic Education,wants the department to take drastic action again Elijah Mhlanga for his thoughtless, sexist, chauvinist approach to a worthy and noble campaign. 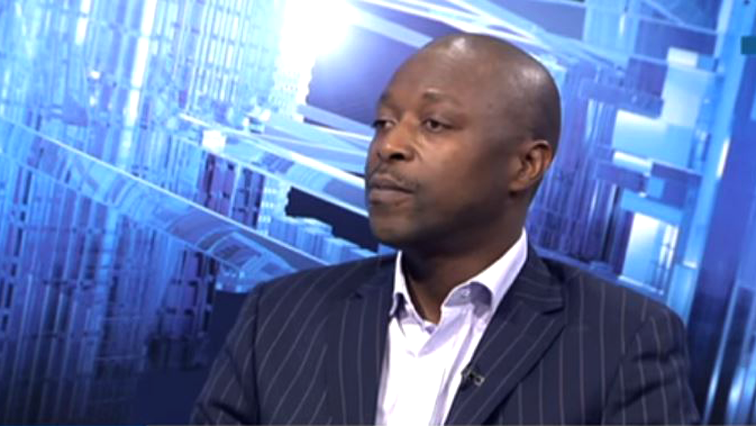 The Chairperson of Parliament’s Portfolio Committee on Basic Education, Ms Bongiwe Mbinqo-Gigaba, has strongly condemned inappropriate tweets and images distributed by the Department of Basic Education’s spokesperson. She said the tweets objectify women in a campaign that is meant to encourage learners to read in order to lead.

Chairperson Ms Mbinqo-Gigaba said: “These images of near naked women must be condemned. Mr Elijah Mhlanga’s approach to the Read to Lead campaign for the Basic Education sector misses his target market completely and does more harm than good.

“Furthermore, South Africa has made big strides since the dawn of democracy in the emancipation of women. The comments and distribution of images of this nature by a person of Mr Mhlanga’s stature undermines many of these gains. We cannot but condemn these images of scantily-clad women, which attempt to promote reading by making it ‘sexy’.”

Ms Mbinqo-Gigaba noted that Mhlanga had first tried to justify his tweets and then apologised. “This is not enough. We cannot be objectifying women and especially not in Women’s Month. What are we teaching our boy children in school by communicating like this? What message are we sending out to our girl learners that their bodies are to be used in this fashion.

“We urge the department to take drastic action again Mhlanga for his thoughtless, sexist, chauvinist approach to a worthy and noble campaign. The committee will, as part of its oversight responsibilities, take up the matter with the department when it meets again during its next scheduled meeting.”

More in this category: « The Public Protector,Busisiwe Mkhwebane has given CR17 files to court. Foreign-owned shops were targeted in Soweto as some residents went on a looting spree. »
back to top