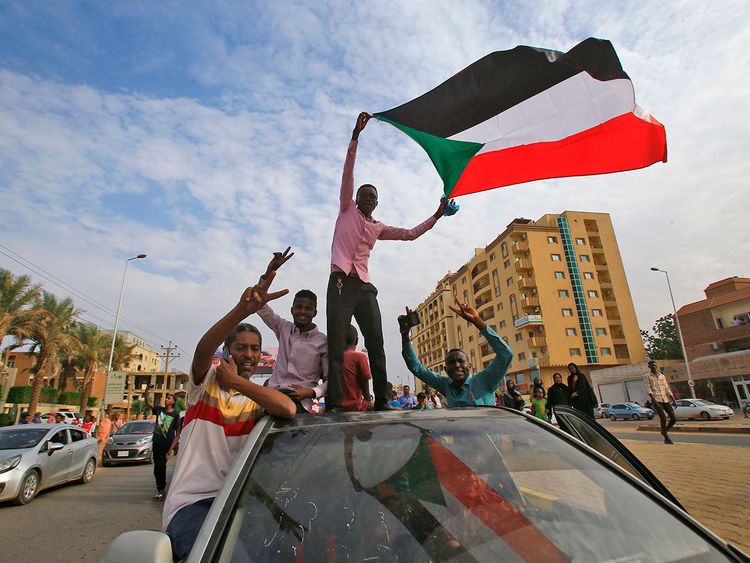 Earlier today,Sudan's main opposition coalition and the ruling military council have formally signed a final power-sharing deal, paving the way for a transition to a civilian-led government.

The landmark agreement signed today in the capital Khartoum came after a long period of negotiations following the overthrow of longtime leader President Omar Al-Bashir in the wake of mass protests.

The power-sharing deal creates a joint military and civilian sovereign council to rule for a little over three years until elections can be held.

The deal also includes the establishment of an independent investigation into the crackdown on protesters by the security forces.

Among the guests, the prime ministers of Ethiopia, who had helped keep negotiations moving and Egypt were also invited to sign the document as witnesses

The 18-page document signed today has a distinct progressive tone, emphasizing that the pillars of the “new” Sudan are justice, equality and diversity.

More in this category: « Chaos in Harare as Zimbabwe riot police violently disperse protesters At least 63 people died in Afghanistan’s capital when a suicide bomber blew himself up in a crowded wedding hall. »
back to top