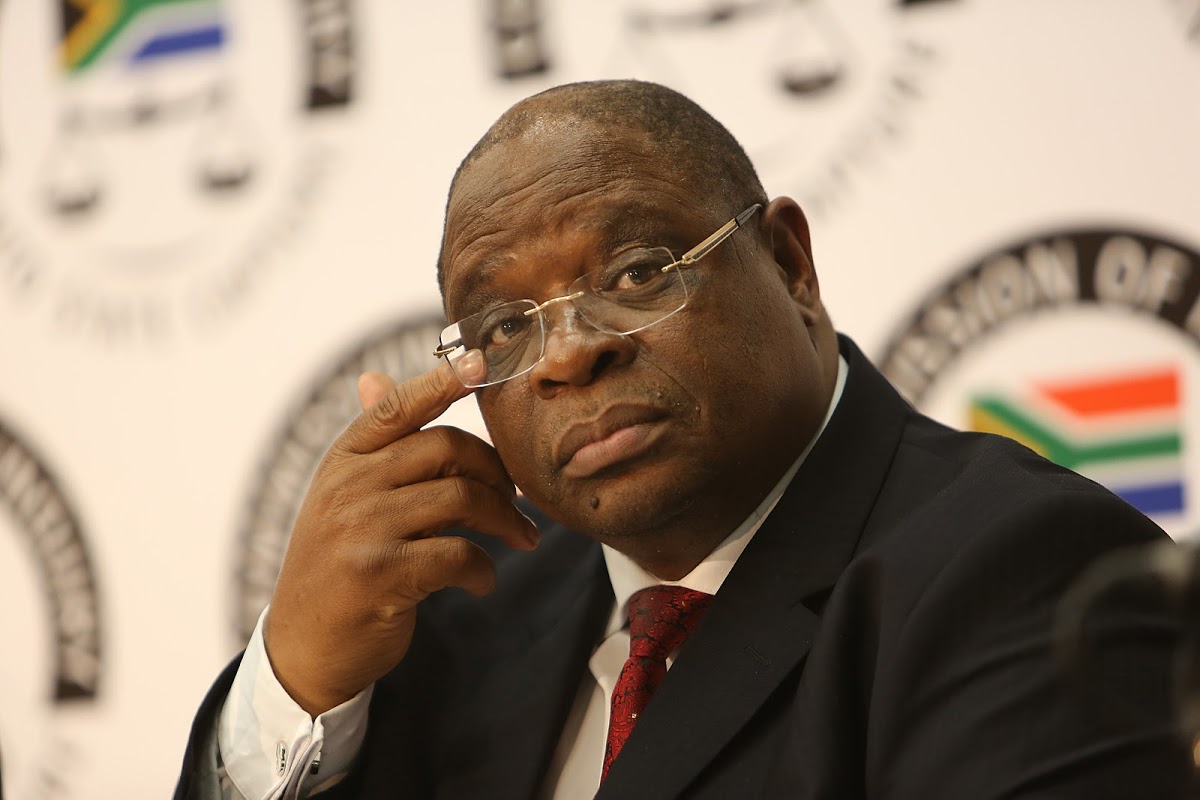 Today marked one-year anniversary of the public hearings of the Zondo Commission of Inquiry into State Capture.

The commission was established following then public protector Thuli Madonsela's recommendations that President Jacob Zuma should establish the commission and the Chief Justice appointing its chair.

She wanted the commission to be chaired by an independent judge who would do the job diligently. Zuma subsequently launched a series of court challenges against Madonsela's reports and its recommendations that he cannot appoint the chair of the commission and He argued that it is the prerogative of the president to appoint the chair.

Testimony began last August 21 with the perspective-setting account of acting chief procurement officer Ndleleni Mathebula,He was the first witness to be called to the commission.

The next three witnesses who followed Mathebula have all implicated former president Jacob Zuma, directly or indirectly, in interference of their public offices. Former Government Communication and Information System (GCIS) head Themba Maseko and former ANC MP Vytjie Mentor both said Zuma wanted them to do favours for the Gupta family, while former deputy finance minister Mcebisi Jonas claimed Ajay Gupta offered him a 600million bribe and a promotion, with Zuma’s son Duduzane present in the room.

The former chief operations officer was the first witness to testify at the beginning of 2019 and he dropped bombshells, implicating senior politicians,government ministers,journalists and union officials..

He testified that he had met the controversial gupta brothers several times between 2009 and immediately after his testimony, there was pressure for him to resign.

The much-anticipated testimony, former president Jacob Zuma told the commission that there had been a conspiracy to remove him since the 1990s. He said in the 1990s he received an intelligence report which stated that there were three intelligence organisations that met and discussed him.

He also accused his former comrades as apartheid spy's,referring to Ngoako Ramatlhodi and Siphiwe Nyanda.

The former mineral resources minister told the commission that the Gupta family would summon ministers and the president to their homes.

He said he abused the power of his office when he put pressure on senior officials to clear the landing at the restricted facility. He also said he neglected normal administrative processes to allow the Gupta family to land their wedding guests at the Waterkloof air force base.

Tweet
More in this category: « Denel ordered to pay over the unemployment insurance and taxes deducted from employees. A 70-year-old man was killed by one of his lions on a game reserve »
back to top