All South Africans have a reason to be relieved and to celebrate today’s judgment as it affirms rights not to suffer hate speech, rights to dignity and rights to a meaningful freedom of speech. 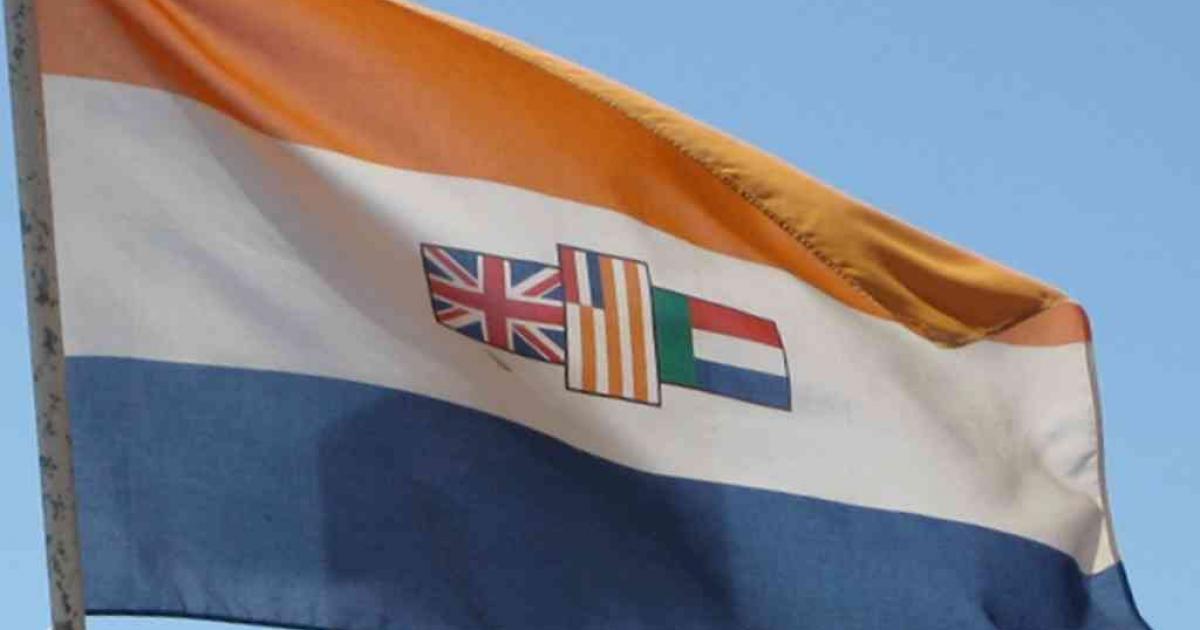 The 1928 Flag of South Africa has came to globally represent  a symbol of white supremacy, exclusion and hatred and is considered by most South Africans as a source of trauma and terror. The Nelson Mandela Foundation applied to the Equality Court for gratuitous displays of the flag to be declared hate speech because of the mandate Nelson Mandela gave them, namely to contribute to a just society through dialogue on critical social issues and today they have done just that. They have started a conversation about what matters to South Africans, how to remember the past and what the past means for everyone.

South African's needs an opportunity to heal from the wounds of the past. To heal means to recognise what has happened,not to shy away from history, but to look at history and call it by its name. This means looking at history and calling Apartheid a crime against humanity and a gross human rights violation. Without recognizing what has happened, people will forever be haunted by history.

Gratuitous displays of the old flag express a desire for black people to be relegated to labour reserves, a pining for the killing, the torture, the abductions, a melancholia for the discrimination, the death squads, the curfews and the horrific atrocities committed under the flag.

South Africans today enjoy a robust and independent judicial system which was observed today and believe in democracy and the rule of law.

Therefore the Foundation followed the judicial process to pursue justice. The court heard their submissions and applied its mind to all the facts, and has agreed with their submissions. This means that gratuitous displays of the old flag constitute hate speech. However, this does not apply to appropriate displays, for instance in academic contexts, in museums and in works of art.

All South Africans have a reason to be relieved and to celebrate today’s judgment as it affirms everyone rights not to suffer hate speech,rights to dignity and rights to a meaningful freedom of speech.

More in this category: « The Equality Court has ruled that the gratuitous display of the apartheid flag constitutes hate speech. Public Protector has filed an application to the Constitutional Court for leave to appeal High Court ruling which suspended the implementation of remedial action against Pravin Gordhan »
back to top