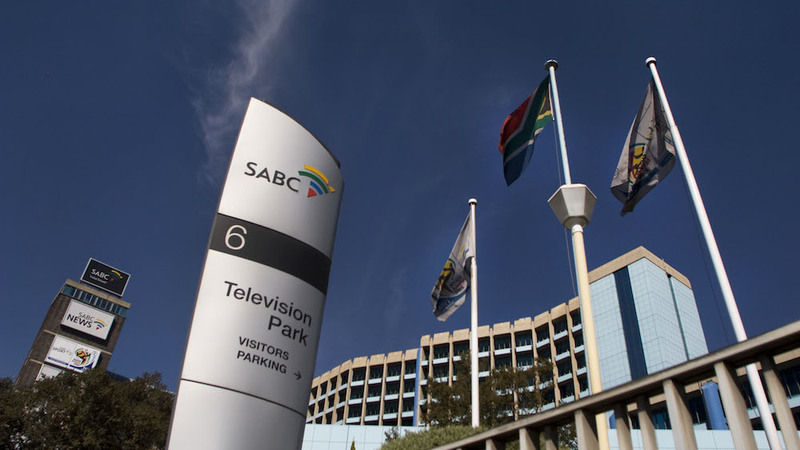 The Minister of Sports, Arts and Culture, Nathi Mthethwa, together with the Minister of Communication and Digital Technologies, Stella Ndabeni-Abrahams announced that SuperSport have agreed on commercial terms with the SABC, which allows it to broadcast PSL matches on television.

The SABC was refused broadcast rights by SuperSport after it offered what was deemed “tantamount to discounting the PSL rights by 96 percent”, according to a media statement released by PSL on August 3.

The SABC was expected to pay SuperSport R280 million for 144 matches per year for a period of five years.

However according to reports,the PSL sponsors were not happy with the amount of television and radio coverage for PSL games this season and the SABC has not broadcast any PSL games since the start of the 2019/2020 season on their radio or television platforms respectively.

The agreement between SuperSport and the SABC is for 5 years and recognises the need to ensure the sustainability of the PSL.

"We welcome the sports minister's intervention and his willingness to facilitate a commercial agreement with the SABC. We are committed to bringing as much access to South African football as is possible to the football loving public, in a manner that ensures the sustainability of the PSL as one of the top ten football leagues in the world," said PSL chairperson, Dr Irvin Khoza in a joint statement.

Twitter
More in this category: « Watch: Protesting University of Fort Hare students chasing down a cow, moments before butchering it. The Nelson Mandela Foundation will file an urgent application in the High Court to declare Afriforum's Ernst Roets is in contempt of court over a tweet of Apartheid Flag. »
back to top