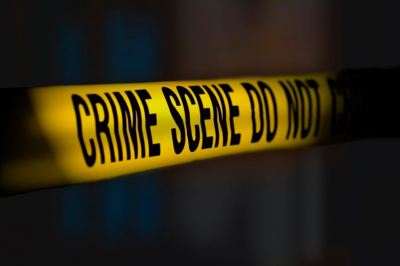 Police have launched a manhunt for three gunmen who shot and killed six people at Jabulani Hostel in Soweto.

He said it was not known if the men lived in the shack or were visiting.

"Preliminary investigations revealed that the victims were in the shack in Jabulani Hostel when three men armed with handguns and rifles started shooting at shack from different positions. Five died at scene and one in the hospital. The seventh victim is still in hospital. The motive of the killing is unknown at this stage, he said."

The whereabouts of the gunmen are unknown.

Makhubele said they were appealing to anyone who may have information on where the suspects could be, to call crime stop on 086 00 10111 and help with information that could lead to their arrest.

"Information may also be provided via the  MySAPSApp. Callers can remain anonymous and all information may be treated with strictest confidence.," Makhubele said.

Police Minister Bheki Cele is set to visit the scene of the crime on Tuesday.

Tweet
More in this category: « A Re Yeng bus service operations in Mamelodi suspended. Watch Live:Higher Education briefing on progress in COVID-19 measures. »
back to top