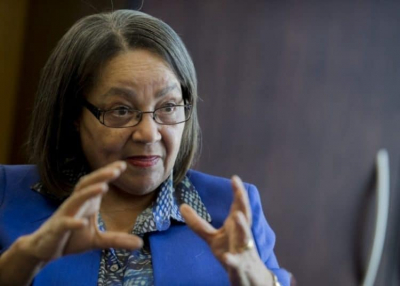 The Department of Public Works and Infrastructure (DPWI) has over the past three months released numerous parcels of land for human settlements development, land redistribution and restitution.

Public Works and Infrastructure Minister, Patricia de Lille, said the release of land under the custodianship of the department is part of government’s commitment to land reform, redistribution, restitution and land tenure that includes human settlements development.

“The release of land for these purposes is one of the most tangible contributions we can make to reversing the legacy of apartheid spatial planning and ensuring that public land is used for public good. DPWI releases land for human settlements development purposes on a gratis basis subject to various administrative processes and conditions being met,” de Lille said.

De Lille said the land transferred by DPWI is on the condition that the land is not sold to the private sector and “in the event that land is to be resold, national government must get the first option to take the land back".

Some of the details of the parcels of land which have been signed off for release since March are as follows:

“All of this work of transferring land is vital to ensure that we restore people’s dignity either through issuing of title deeds, through releasing land for integrated human settlements developments or restoring people’s rights as land owners in cases where land was taken away from them by the apartheid regime,” the Minister said.

She said the department will continue to expedite all requests for land and will make announcements as more parcels of land are signed off for release.