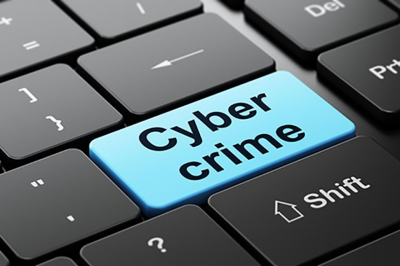 The Select Committee on Security and Justice has adopted the Cybercrimes Bill, among several other pieces of legislation.

The bill provides for the establishment of a designated point of contact; further provides for the proof of certain facts by affidavit; imposes obligations to report cybercrimes; provides for capacity building, and provides that the executive may enter into agreements with foreign states to promote measures aimed at the detection, prevention, mitigation and investigation of cybercrimes, among other matters.

The proposed amendments agreed to by the committee includes altering the tone of the bill to reflect non-binary language, as required by considerations of gender-neutrality, equality, dignity and identity and the restructuring of clause 16 to specifically reflect the impact of the considerations in criminalising the disclosure of data messages of intimate images.

Committee chairperson Shahidabibi Shaikh said all the concerns raised by the committee were addressed by the Department of Justice and Correctional Services, and the Parliamentary legal advisor in the bill.

“Once enacted, the bill will be the first non-binary legislation to be passed in South Africa,” Shaikh said.

The committee has also considered and adopted the notice of declaration of amnesty, in terms of the Firearms Control Act.

This follows a request from the South African Police Service (SAPS) for a new six months’ firearms amnesty, commencing from August this year.

Shaikh said the committee resolved to agree to the new amnesty, but categorically stated that the SAPS should provide more communication to the public regarding amnesty.

“The committee heard that granting another amnesty period will afford communities another opportunity to surrender illegal and unwanted firearms and/or ammunition, in an effort to curb the proliferation of illegal firearms in circulation,” Shaikh said.

The committee further agreed to the Civil Union Amendment Bill.

The bill aims to repeal section 6 of the Civil Union Act, which allows a marriage officer to inform the Minister of Home Affairs that he or she objects on the ground of conscience, religion and belief to solemnising a civil union between persons of the same sex.

“It is important to note that the marriage officers referred to in the bill are public servants employed by the Department of Home Affairs,” Shaik said.

Shaikh said the reports, which were adopted by the majority of members on these matters, will now be sent to the National Council of Provinces, with the recommendation for adoption.

Tweet
More in this category: « NGO's urged to report all cases of child abuse. COVID-19 cases in Gauteng have doubled in one week. »
back to top