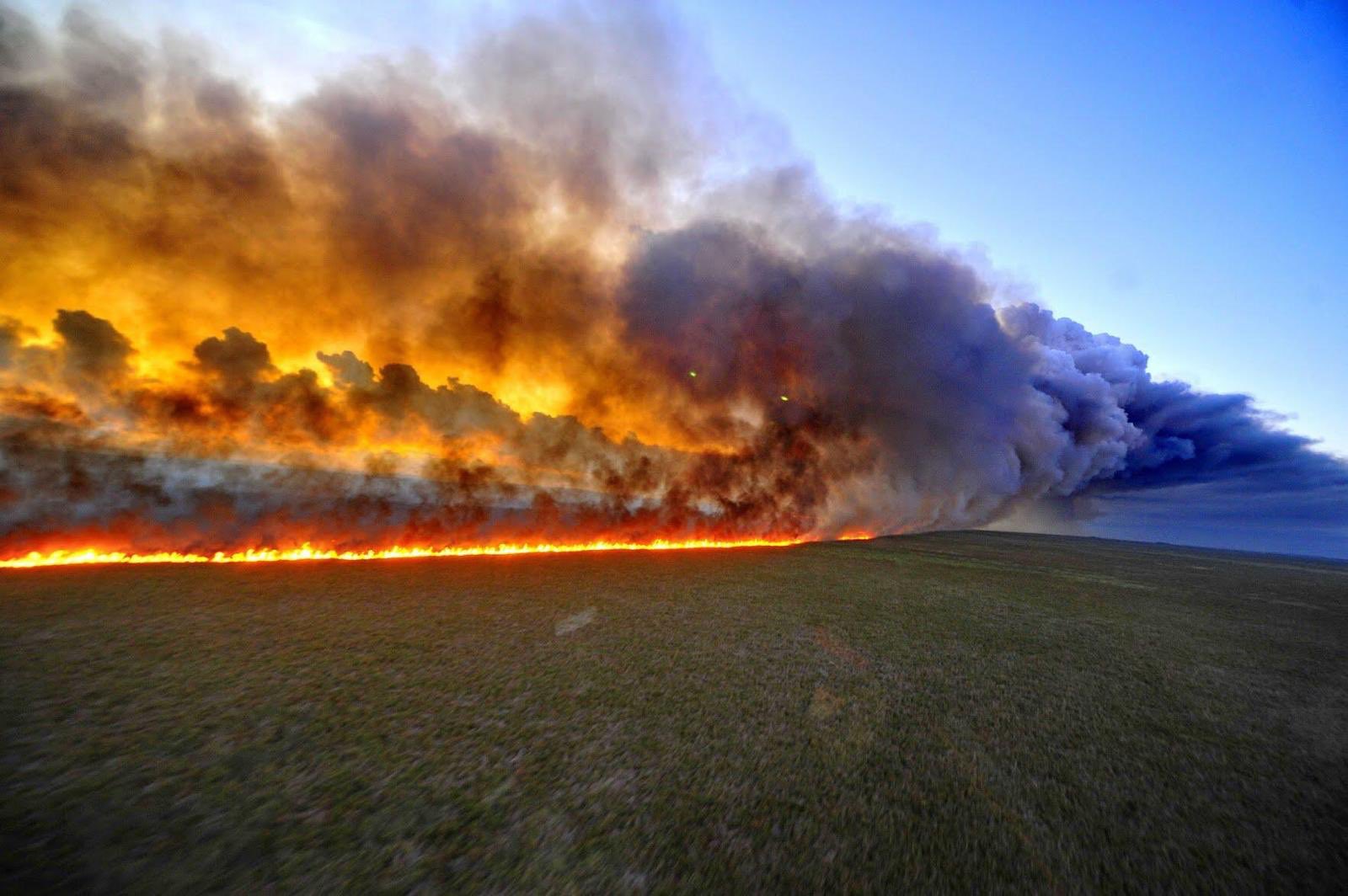 European leaders have threatened to tear up a trade deal with South America, reflecting growing international anger at Brazil as a record number of fires in the Amazon rain-forest intensified an unfolding environmental crisis.

Amid a global concern and condemnation, Brazil's far-right President Jair Bolsonaro, in an address to the nation, pledged to mobilise the army to help combat the blazes,but he initially accused non-governmental organisations of setting the forest on fire without providing any evidence.

French President Emmanuel Macron called for G7 leaders to discuss the environmental crisis in Brazil at a summit this weekend in the French coastal resort of Biarritz. France and Ireland threatened to oppose an EU trade deal struck in June with a regional South American bloc following Brazil's response.

Our house is burning. Literally. The Amazon rain forest - the lungs which produces 20% of our planet’s oxygen - is on fire. It is an international crisis. Members of the G7 Summit, let's discuss this emergency first order in two days! #ActForTheAmazon pic.twitter.com/dogOJj9big

The French president's office also accused Bolsonaro of lying when he downplayed concerns over climate change at the G20 summit in June.

"There is no way that Ireland will vote for the EU-Mercosur Free Trade Agreement if Brazil does not honour its environmental commitments," Ireland's Prime Minister Leo Varadkar said in a statement.

More in this category: « Judgment has been reserved in the matter between ANC NEC Member Derek Hanekom and Former President Jacob Zuma. Watch: Prince Mangosuthu Buthelezi bows out »
back to top