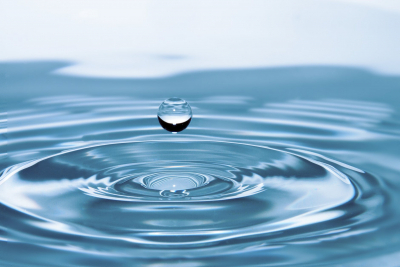 Since the establishment of the National Command Centre at Rand Water, an agency of the Department of Water and Sanitation, almost 19 000 water storage tanks and 1299 water delivery tankers have been delivered.

This is according to the progress reports on water provision across the country and in schools as well as human settlements interventions as a response to COVID-19.

“This translates to almost 90% delivery since the project started over the past few weeks,” the Ministry of Human Settlements, Water and Sanitation said on Monday.

The Ministry has also been given the task of ensuring that 2 634 schools have access to water by the end of the month.

As of last week, more than 1500 tanks have been delivered to the affected provinces with over 600 water tanks already installed.

“While we have made some strides over the past few weeks, there is still much more that needs to be done. The Departments of Water and Sanitation and Basic Education as well as Rand Water which is the implementing agent are fully committed to putting all measures in place to ensure safety of all learners is not compromised,” the Minister said.

The Minister noted challenges of the tanks which have not been filled regularly.

“We are in discussion with our local municipalities to ensure these incidents are attended to,” she said.

Minister Lindiwe Sisulu has acknowledged that some challenges in schools include terrain and topography which result in tankers taking long to fill up the tanks.

The distance between the schools, especially in rural areas, also results in tankers taking too much time to move from one school to the other.

On Sunday the Minister visited Alijah Barayi Integrated Residential Development Programme (IRDP) where the allocation of houses to deserving and qualifying beneficiaries has started.

This will benefit mainly people from Khutsong and Kokosi informal settlements.

The Minister Sisulu, together with MECs have decided that completed houses must be allocated to qualifying beneficiaries, as part of easing congestion in informal settlements.

“There are other projects across the country which are being implemented in an effort to curb the spread of COVID-19. These include the construction of 1000 structures in Mamelodi hostels and another 1000 in Duncan Village, amongst others,” the Ministry said.

Tweet
More in this category: « Cyril Ramaphosa encourages youth to work with government in creating an inclusive economy. COVID-19 pandemic emphasises young doctor's love for medicine. »
back to top