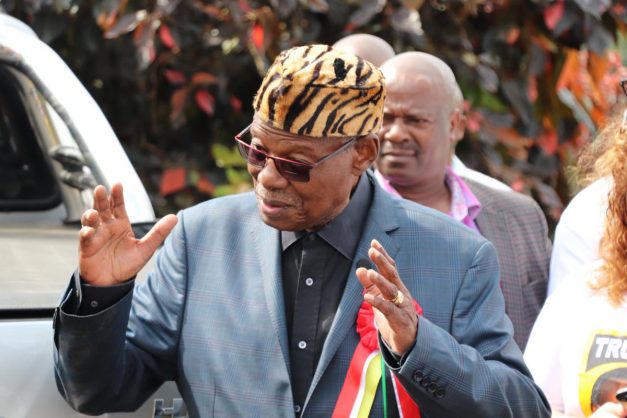 The Inkatha Freedom Party (IFP) is set to choose a successor to Prince Mangosuthu Buthelezi, who has led the party since its formation in 1975.

And it has been reported that Velenkosini Hlabisa is poised to take over as leader of the Inkatha Freedom Party this weekend as the IFP heads to a national elective conference in KwaZulu-Natal.

The IFP is the fourth largest party in Parliament after growing its support to 3.38% during the last elections, thus landing itself 14 seats in the National Assembly.

Buthelezi, who turns 91 on Tuesday and is the oldest-serving MP in Parliament.

More in this category: « Brazil President Jair Bolsonaro has pledged to mobilise the army to help combat the blazes in Amazon Businesswoman Dr Thandi Ndlovu has died following a horrific car crash. »
back to top