Former president Jacob Zuma is facing another lawsuit for defamation. 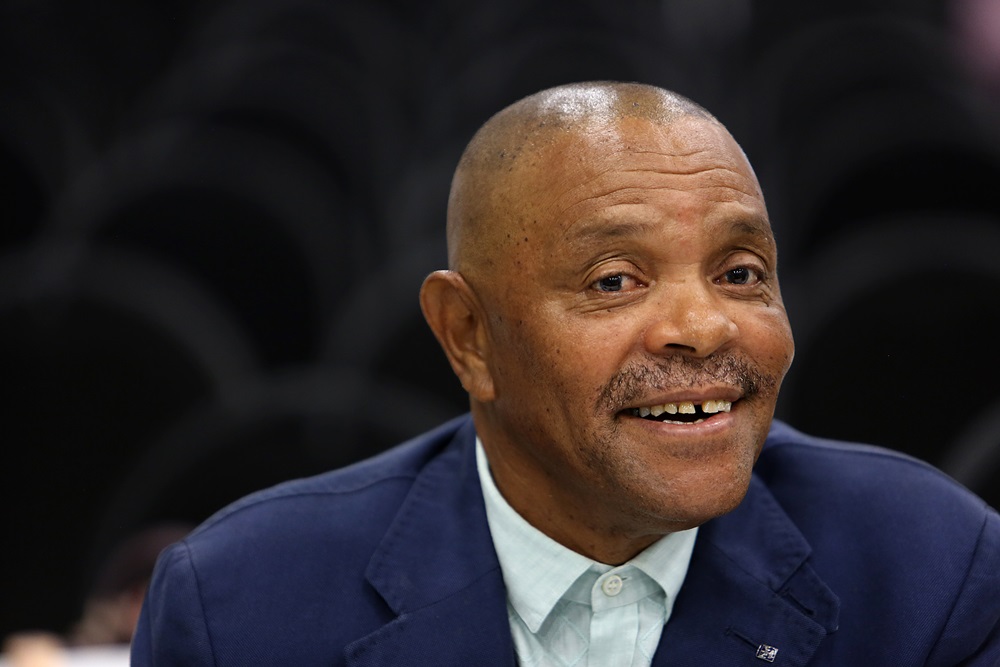 Sowetanlive has reported that Siphiwe Nyanda is suing former president Jacob Zuma for defamation,He wants R800 000 compensation and an apology in the application reportedly brought to the Gauteng South High Court.

This follows Zuma's lengthy opening statement at the Zondo Commission at which he outlined that the were people who were gunning to get him out of the way.

Zuma told the state capture commission of an apartheid spy that was trained to infiltrate the ranks of the ANC, who went by the name “Ralph”, highlighting an incident which resulted in Ralph being arrested by the Swazi police.

After Ralph was arrested, he supposedly gave the Swazi officials inside information and was then transported to Mozambique, the commission heard.

Zuma said Ralph then contacted his handlers to inform them that he was being taken to Mozambique and would possibly “never be seen again”. He allegedly told his handlers where he would be sleeping and a plan was hatched to rescue him.

The plan Zuma narrated involved a canister being thrown through the window closest to the bed where Ralph was sleeping. However, the alleged spy was not injured and managed to escape through the same window.

Zuma told the commission the police then arranged that in order to determine if Ralph’s identity had been revealed, he would be hugged by a certain person: Nyanda.

This, for Zuma, was a conclusive evidence that Nyanda had been compromised.

Also Derek Hanekom is suing Zuma for R500 000 for defamation, after the former president tweeted that Hanekom was a "known enemy agent".

That matter was heard in the High Court in Durban last week and judgment was reserved.
Watch: Jacob Zuma at the State Capture Inquiry: Day 1.

More in this category: « South African Women in Dialogue (SAWID) mourns the passing of one of its founding trustees, Dr. Thandi Cynthia Ndlovu. Breaking News:Bosasa CEO Gavin Watson has been killed in a car accident. »
back to top