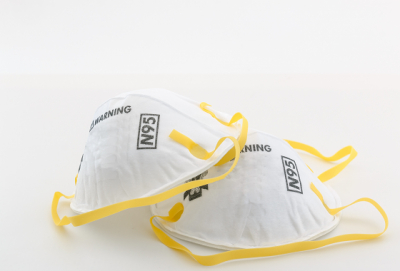 A further 43 new COVID-19 related deaths were reported bringing the total to 2456.

The ministry of health said we are seeing a rapid rise in the cumulative number of positive COVID-19 cases indicating that, as we had expected, we are approaching a surge during the latter winter months of July and August.

It is anticipated that while every province will unfortunately witness an increase in their numbers, areas where there is high economic activity will experience an exponential rise –  beginning with Gauteng and Western Cape and followed by Eastern Cape and KwaZulu-Natal.

In the next coming days, Gauteng will emerge with the highest COVID-19 numbers. Factors contributing to this trend are inward migration; the large population (especially in metros like Johannesburg, Ekurhuleni and Tshwane); increased congregating which spurs cluster outbreaks; and the level to which people are able to adapt to new behaviours such as social distancing and the wearing of masks.

When the national lockdown was eased to level three, there was a large inward movement of people as economic activities resumed. The surge that has been witnessed in the past two weeks has developed due to seeding of infections carried in by members of the community as they moved back into the workplace. It was therefore inevitable that there would be cluster outbreaks as infections spilled over from communities into places of congregation such as mines, factories, taxis and busses. (We have indeed witnessed this in the mining sector in the North West where cluster outbreaks in the the mines have driven a sudden increase in the numbers in this province.)

It therefore remains critical to have well-established screening programmes in place at all junctures where people transition into high-density areas like in the mining sector, where we have observed quite a number of cluster outbreaks as miners return to work.

Global coronavirus cases exceeded 10 million on Sunday, according to Johns Hopkins University. The respiratory disease has killed almost half a million people in seven months. More than five million have recovered.

Twitter
More in this category: « SANTACO goes against government’s COVID-19 restrictions. 7 killed in Mpumalanga bus crash. »
back to top