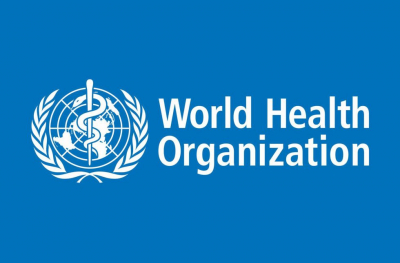 World Health Organization officials are holding a press conference Monday to update the public on the coronavirus outbreak, which has now infected more than 10 million people across the globe, according to Johns Hopkins University data.

Last week, WHO officials said coronavirus outbreaks in the Americas, which includes North, South and Central America,haven't reached their peak yet. Mike Ryan, executive director of the WHO's emergencies program, said during a press conference that countries in the region are still suffering sustained community transmission.

The U.S. remains the worst-hit country in the world, reporting roughly a quarter of the world's cases. Cases in Brazil have climbed to more than 1.3 million, the second-highest tally across the globe.

Tweet
More in this category: « Public Protector lost application for leave to appeal ruling on Vrede Dairy Farm. State Capture Inquiry - Prasa had no permanent CEO since 2015. »
back to top