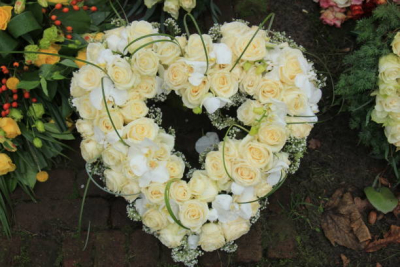 The number of people who have died following a bus crash on the R532 road between Graskop and Ohrigstad in Mpumalanga has risen to nine.

Earlier it was reported that seven people died on the scene and over 40 were rushed to two hospitals.

According to the Department of Community Safety, the truck that had been converted into a bus – overturned while transporting farm workers to another farm in Ohrigstad in Limpopo.

Spokesperson for the Department Moeti Mmusi said over 30 people have been discharged from hospital. Mmusi said investigations to determine the cause of the crash are continuing.

Investigations are under way into the cause of a bus crash.

It is alleged that the driver lost control of the vehicle as it was going through a mountain pass and overturned on the shoulder of the road. Seven people died on the scene and another died later in hospital.

RTMC spokesperson Simon Zwane said a team from the corporation, the transport department's agency responsible for road safety, will be working with other law enforcement authorities to investigate the cause of the crash.

Tweet
More in this category: « The hardest-hit provinces expected to experience an upsurge - COVID-19. Ramaphosa - One of the challenges we face is the stigmatisation of people who tested positive for COVID-19. »
back to top