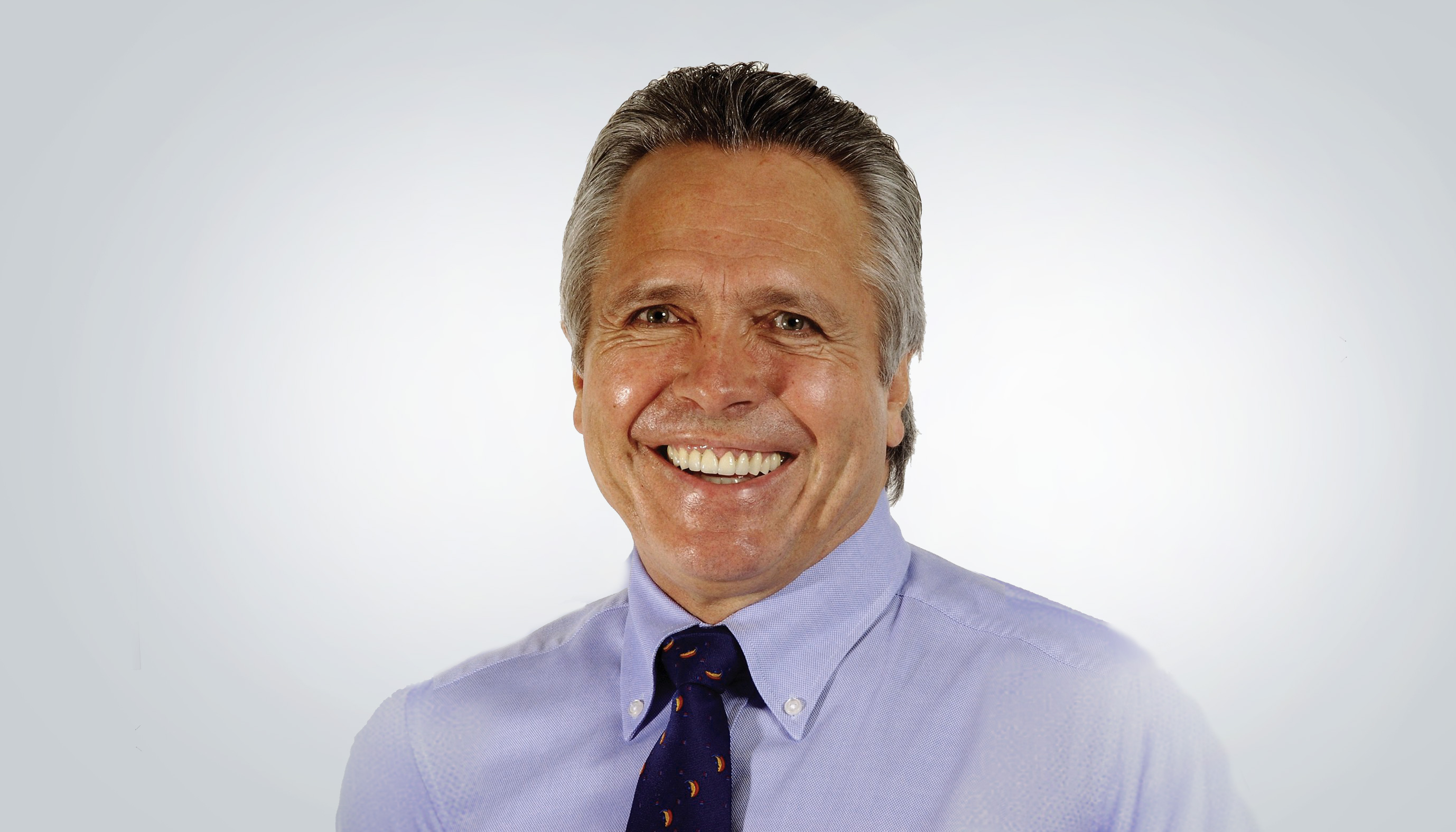 The African National Congress (ANC) has send its condolences to the Watson family after he died in a car accident near OR Tambo International Airport this morning.

In a statement, the ANC described Watson as a dedicated anti-apartheid activist.

"Cde Gavin in particular played a significant role in providing support, through the family businesses to many activists and operatives of uMkhonto weSizwe who were being pursued by the police and fleeing the Eastern Cape as a whole, at the time."

“He extended this role by mobilizing other white business persons to support and join the effort of creating a democratic and free South Africa for all."

Democratic Alliance has also extended its condolences to the Watson family but said police needed to launch a transparent investigation into the incident as Watson's death could have a material impact on the state capture commission of inquiry.

Police have opened a culpable homicide case while his family has released a statement requesting privacy.

Tweet
More in this category: « Bosasa CEO Gavin Watson called a prayer meeting of director's at the company's offices on Sunday morning. The ANC in KZN has received Zandile Gumede's resignation as a mayor of eThekwini. »
back to top