The ANC in KZN has received Zandile Gumede's resignation as a mayor of eThekwini. 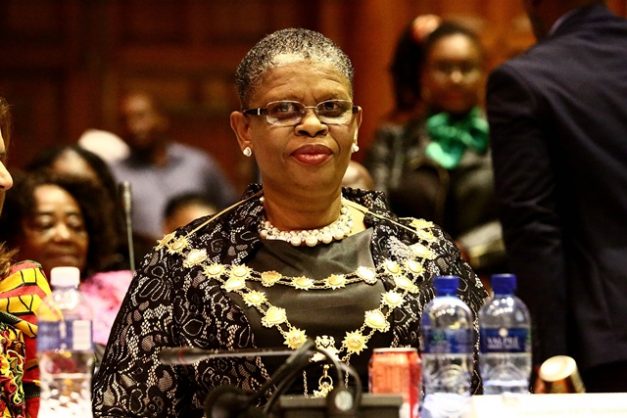 The ANC in KwaZulu-Natal has confirmed it received Zandile Gumede's resignation as mayor,including the rest of the ANC executive members in the eThekwini and Msunduzi councils.

This came after the party made sweeping leadership changes to the executives in those councils following a special provincial executive committee (PEC) meeting on the future of the two municipalities.

Acting mayor Fawzia Peer will continue to act in the position until mayor-elect Mxolisi Kaunda, is sworn and voted in by the council.

The KwaZulu-Natal cooperative governance and traditional affairs department and the provincial treasury prepared the confidential State of Local Government Report, and eThekwini Metro, was part of a larger probe into governance at the province’s municipalities.

More in this category: « The African National Congress (ANC) mourns the passing of Gavin Watson. Veteran journalist Ben Said has died. »
back to top