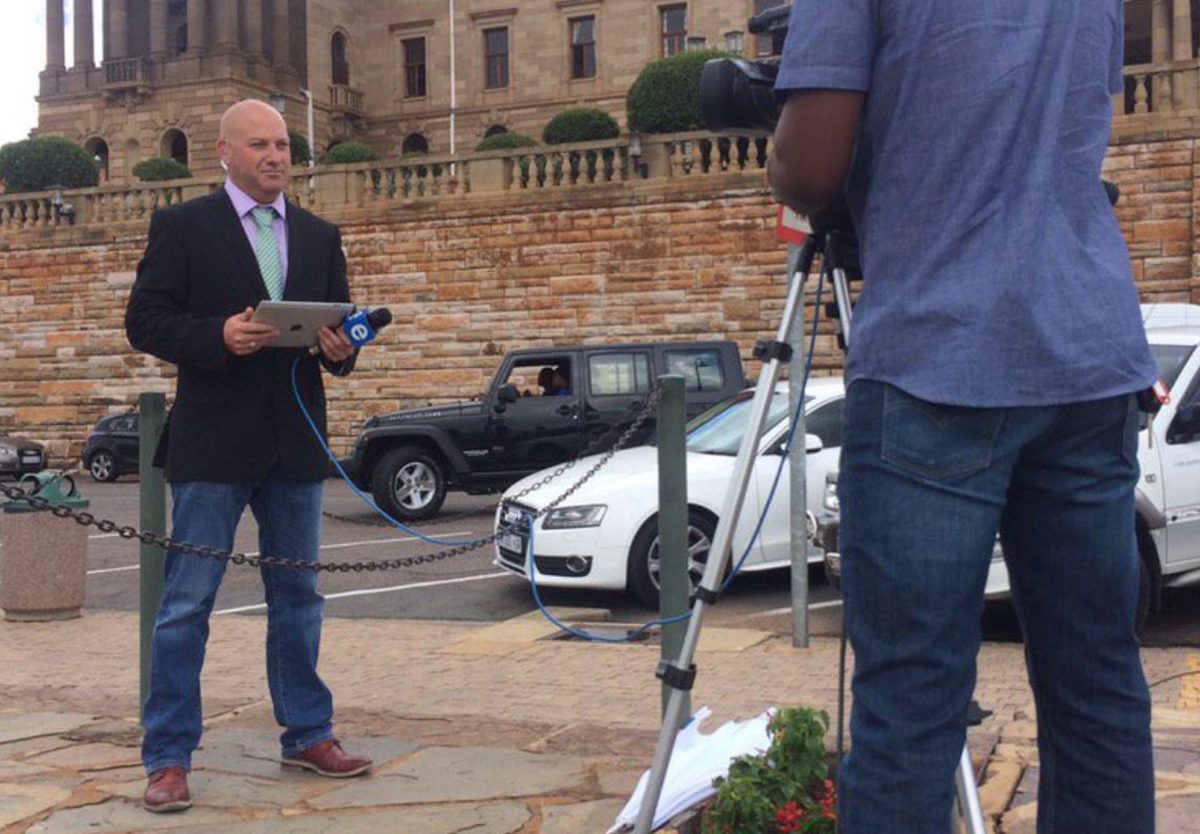 He was recently re-appointed as a director of news at eNCA and He was 45.

eNCA’s Editor Jeremy Maggs said: “Ben was one of the country’s best television journalists and his loss to the station is immense.".

His brother Nick said: "It is with unbelievable sadness that I confirm my beloved brother Ben Said has passed away suddenly while on holiday in Mozambique. Our family is devastated, and our hearts bleed for Nikki and the girls. We have lost a wonderful man. We will let you know about funeral arrangements in due course."

He was back in the country after an absence of just over three years during which he worked as an executive producer for TRT World in Turkey.

Tweet
More in this category: « The ANC in KZN has received Zandile Gumede's resignation as a mayor of eThekwini. There are no parliamentary rules to deal with the removal of a Public Protector. »
back to top