Minister of Finance Tito Mboweni has released the economic strategy paper and is calling on members of the public to comment. 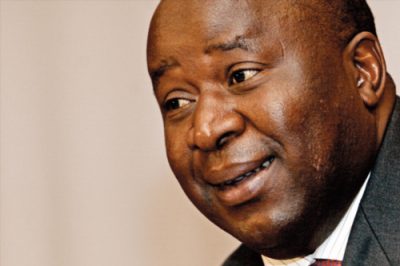 Minister of Finance,Tito Mboweni, is calling on the members of the public to make comments on a paper published today on the Treasury website, titled: Economic transformation, inclusive growth, and competitiveness.

He said the paper is an attempt to translate the broad outcomes of inclusive growth, economic transformation, and competitiveness into specific programmes.

Mboweni further said weak growth over the last six years is a function of both cyclical and structural factors.

"A series of cyclical once-off shocks such as political turmoil, drought and most recently load shedding by the power utility."

He outlined six priorities and they are as follows:

Mboweni is calling for the members of the public to submit comments by the 15th of September 2019.

More in this category: « Historic settlement in the Silicosis saga PIC commission has been granted another extension to submit its final report. »
back to top