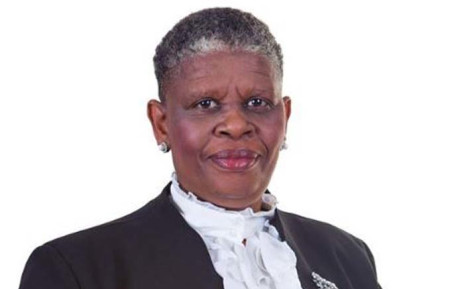 The ANC in Kwazulu-Natal has confirmed that eThekwini Mayor Zandile Gumede has withdrawn her resignation.

And according to the sources she is appealing the ANC's decision to redeploy her.

Gumede and other senior executives in the eThekwini and Msunduzi executive councils had officially handed in their resignations on Monday.

Her move is believed to have led to the delaying of the swearing-in ceremony of the eThekwini municipality's new mayor and deputy mayor which was set to take place yesterday.

However, KwaZulu-Natal ANC spokesperson Ricardo Mthembu said that the swearing-in process was postponed due to technical issues.

Gumede is currently out on bail relating to corruption charges involving a Durban Solid Waste tender. The case resumes in January next year.

More in this category: « The Tshwane bus services has been temporarily suspended for safety reasons following the violent protests in the CBD. The ANC expelled 15 councillors in Maluti a Phofung who were all running as Independents in the by-elections. »
back to top