Adam Catzaverlos has reached a settlement agreement with SAHRC. 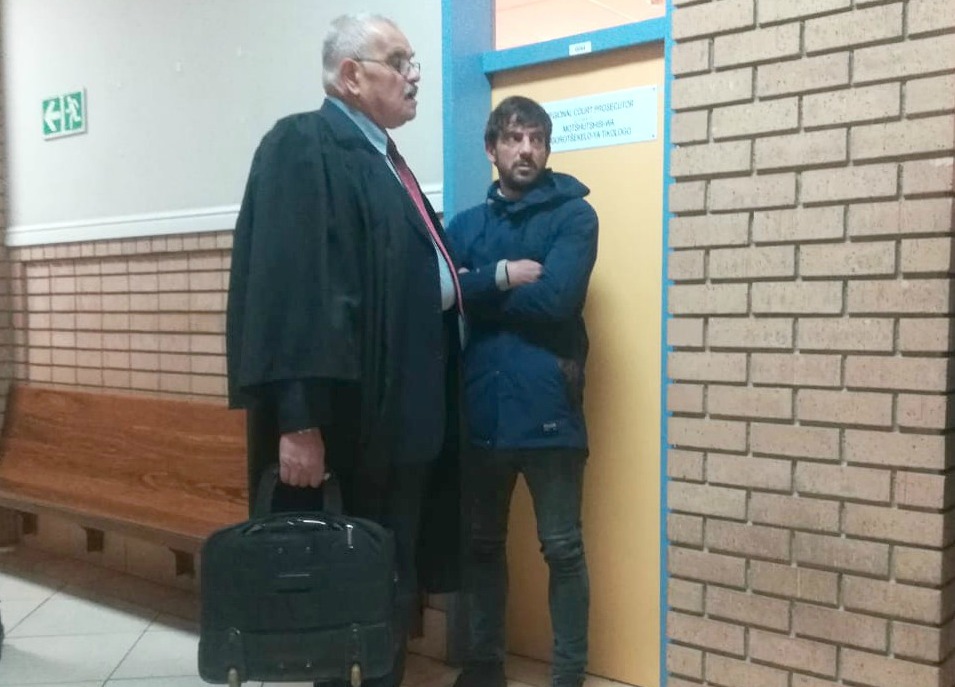 Adam Catzavelos has reached a settlement with South African Human Rights Commission (SAHRC) over his racist comments,He made while on holiday in Greece.

He appeared in the Randburg Magistrates Court where details of the R150,000 fine were disclosed.

The video was recorded while he was on holiday last year and in it he said he revelled in the fact there were no black people on the beach. "Not one k***r in sight, f*king heaven on earth... You cannot beat this!"

Catzavelos has since asked for forgiveness:

“I am deeply remorseful for what I did and the impact on people's dignity and humanity, for which I apologise sincerely. I have had to look at myself from many different angles inside and out and can assure you that I have grown as a person, and never again will I be so insensitive as to not take other people’s feelings into account.

More in this category: « The ANC expelled 15 councillors in Maluti a Phofung who were all running as Independents in the by-elections. Watch: Ace Magashule called a 'blesser' at the state capture inquiry. »
back to top