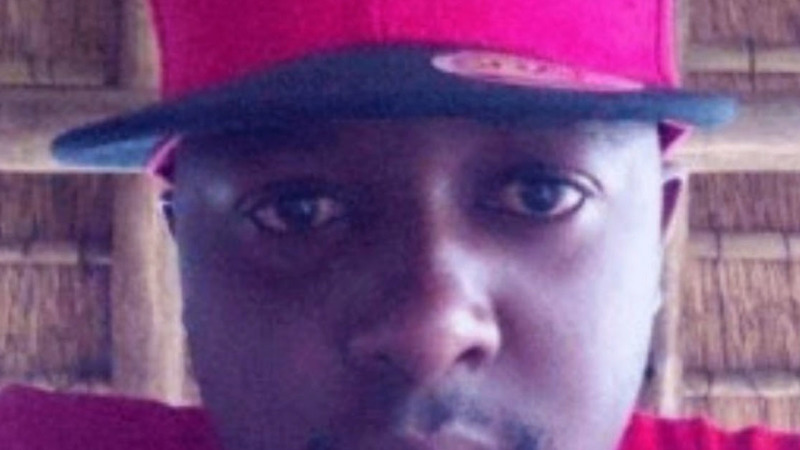 The order is in relation to an application by Anoosh Rooplal, the liquidator of the now defunct mutual bank, as part of their efforts to recover R2.7 million that was part of a R4-million loan granted to his company,Sgameka Projects, in late 2017,according to Mail and Guardian.

EFF deputy president Floyd Shivambu’s younger brother has suffered a legal blow in relation to debts owed to the liquidated VBS Mutual Bank, according to a report.

He reportedly already paid R1 million of this money at the court for a business loan related to a wine bar and restaurant in Soweto. He apparently received the R2.1 million business loan from VBS before they went under due to a massive looting spree on depositors’ funds.

And He still owes R1.78 million and conceded he would pay this too after earlier “indicating that he would oppose the liquidator’s request”.

Brian is one of 53 individuals and entities listed in senior counsel Terry Motau’s The Great Bank Heist, a forensic report commissioned by the Reserve Bank, which details how nearly R2-billion was looted from VBS.

More in this category: « Cosatu rejects finance minister Tito Mboweni's economic blueprint paper and it demands treasury to withdraw the paper immediately. Denel has been granted bailout from the National Treasury. »
back to top