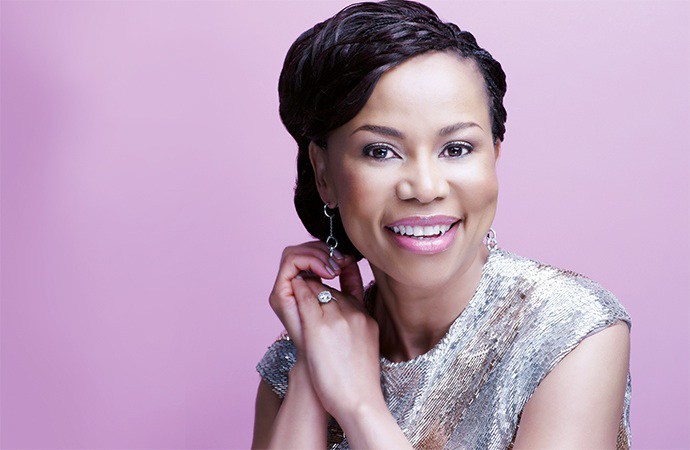 The University of Cape Town (UCT) has announced that Dr Precious Moloi-Motsepe has been elected as the next chancellor of the university, a position that she will take up from 1 January 2020.

She takes the reins from Graça Machel,who was first elected in 1999 and her second term will finish at the end of 2019.

Dr Precious Moloi-Motsepe was elected by an electoral college consisting of holders of UCT qualifications, academic and PASS (professional, administrative support and service) staff, and students.

In making the announcement, UCT’s chair of council,Sipho Pityana said: “The university is privileged to have Dr Precious Moloi-Motsepe to serve as the chancellor of one of the leading institutions in the country and on the African continent. On behalf of UCT, I would like to thank the outgoing chancellor, Graça Machel for serving the university with remarkable distinction and great commitment for two 10-year terms.”

Dr Precious Moloi-Motsepe is a businesswoman and philanthropist who started her career in medicine at the University of the Witwatersrand (Wits). She worked in various public hospitals in South Africa as well as at the Medical College of Virginia in the United States.

Tweet
More in this category: « City of Tshwane and its embattled Municipal Manager Moeketsi Mosola agreed to part ways. Almost 600 children have died in the DR Congo’s latest Ebola outbreak. »
back to top