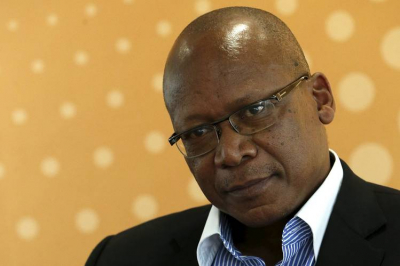 Eskom board chairperson Professor Malegapuru Makgoba,has confirmed that Sifiso Dabengwa has stepped down from the board of Eskom.

No reason was given for the resignation in a brief statement from the power utility.

Dabengwa, who was a non-executive director, was previously MTN's CEO and group president and sat on the board of Impala Platinum Holdings. He then rejoined Eskom's board in 2018, but was not an unfamiliar face at the power utility, having previously served there as its executive director in the Distribution Division.

According to Eskom, he tendered his letter of resignation to Public Enterprises Minister Pravin Gordhan on 23 July 2020.

"The Interim Chairman and the Board thank Dabengwa for his contribution to the continuing turnaround of Eskom during his tenure, and wish him well in the future," Eskom said.

More in this category: « Task team appointed to conduct independent review of UNISA. Zikalala warns that "The storm is here". »
back to top