22 year-old Nicholas Ninow pleaded guilty to raping a seven-year-old girl in the bathroom of a Dros restaurant in Pretoria. 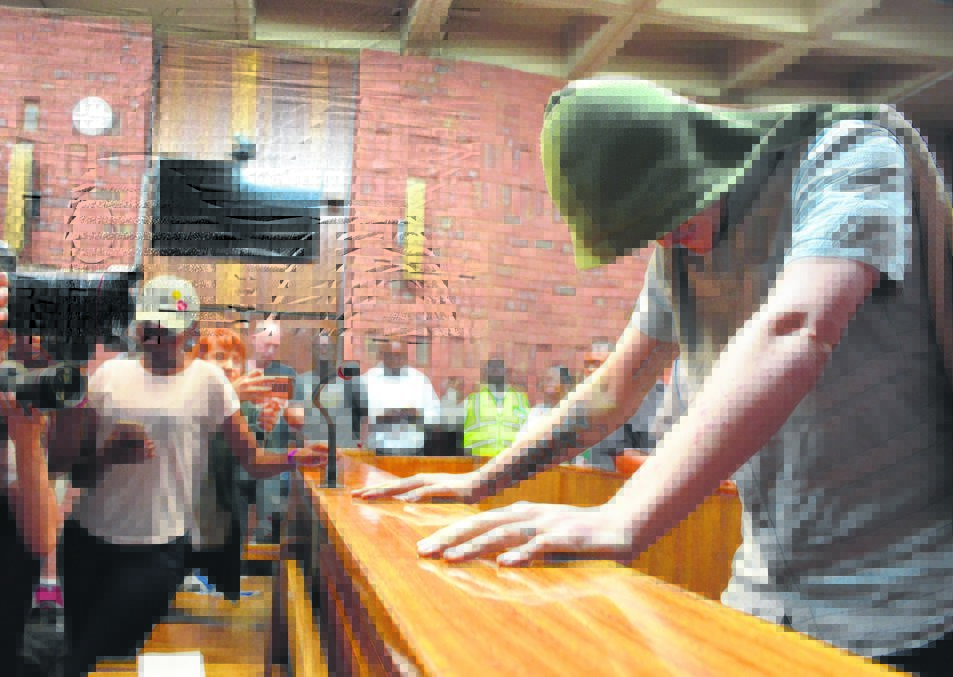 Nicholas Ninow has pleaded guilty to two counts of rape and possession of drugs at the North Gauteng High court however He still went on trial as the state disputed his version of events in his plea explanation.

The 22 year old has pleaded guilty to raping a seven year old in the bathroom at Dros restaurant in Pretoria in September last year.

His trial began after a psychiatric evaluation found he was fit to stand trial.

In his plea explanation, read out by his legal aid attorney, Ninow said he had gone to the women’s bathroom to do the drug CAT, hoping that he would not get caught.

He then lowered his pants to create the impression that he was urinating while snorting more of the drug that he was caught with when he was arrested, the same day the rape occurred.
The State called its first witness, who did not want to be identified, told the court that Ninow had consumed liquor and that he had seated himself near to the kiddies play area at the restaurant.
The trial continues.

More in this category: « The second fatality has been confirmed in Johannesburg CBD protests. CiC Julius Malema will appear at the Hawks Office in Pretoria. »
back to top