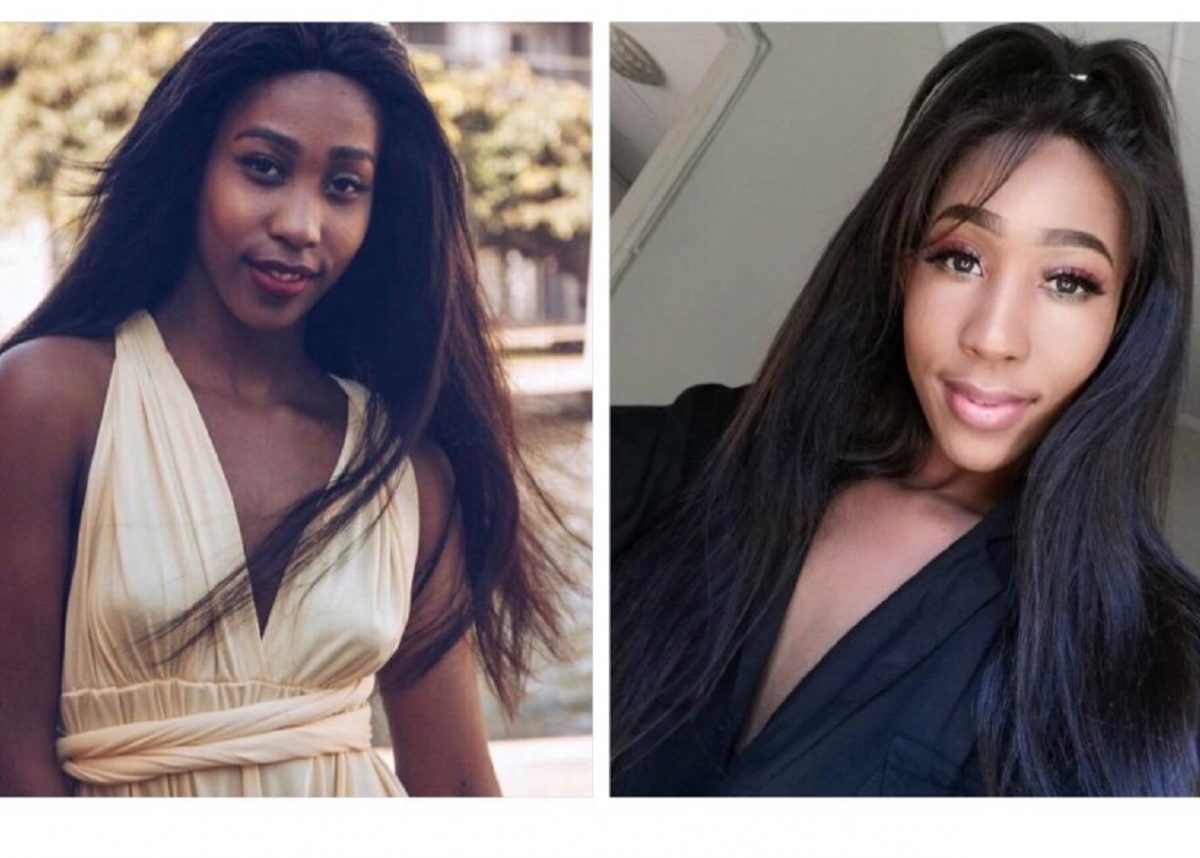 The University of KwaZulu-Natal has confirmed that Natasha Conabeer was not a student in any of their campuses.

According to UKZN spokesperson, Ashton Bodrick, the 23-year-old had applied to study at the institution in 2014, however she never formally registered but this does not diminish the outrage we feel as the UKZN community that is primarily made up of young people like her,” Bodrick said.

In a statement issued, He said they were shocked and deeply saddened by Conabeer’s death.

“We extend our sincere condolences to her family at this difficult time. We urge law enforcement to urgently bring the perpetrators to book,” he said.

She died this morning,hours after she was found and rushed to hospital in a critical condition. She had been missing for three weeks.