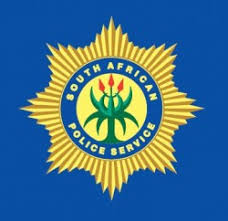 Police Minister Bheki Cele have painted a bleak picture regarding war on crime, during the presentation in Parliament.

In terms of sexual offences,another drastic increase in reported crimes, up 4.6% from last year.

The biggest jump in crime was seen in commercial crime, which was up 14.4%.

All crime stats include attempts, with the exception of murder and rape, as attempted murder and attempted rape are recorded separately.

Here are the stats for the general categories:

Twitter
More in this category: « Watch:Julius Malema “Me, I'm not scared boet, uniform or no uniform, Afrikaner or no Afrikaner, white or pink, I deal with you decisively." Watch: Hlaudi Motsoeneng,"It is wrong for people to taint my name." »
back to top