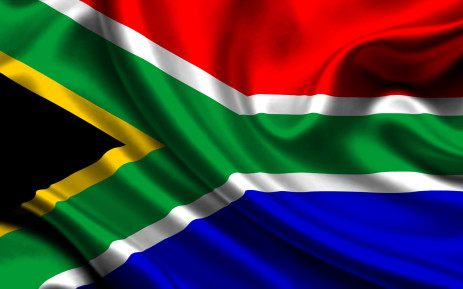 Following the recent brutal rape and murder of a University of Cape Town student, Uyinene Mrwetyana (19), who was killed by a 42-year-old post office worker, a ‘coalition’ of 70 civil society activist groups, including Rise Up Against Gender Based Violence and Sonke Gender Justice, under the hashtag, #SandtonShutdown have planned a protest march tomorrow.

The hashtag has been trending on social media. “I have not heard anything about the shutdown at the moment, so I can’t exactly confirm that it will be happening,” said SAPS provincial spokesperson, Colonel Lungile Dlamini.

However JMPD’s Chief Superintendent Wayne Minnaar said that the demonstrators are expected to march to the CBD.

The march is expected to start at 3am.

He also said that approximately 10 000 protesters will be dropped off at Mushroom Park and buses will park at George Leah Park.

“Motorists should avoid those streets from 3am until 2 pm tomorrow afternoon,” emphasized Minnaar.

Twitter
More in this category: « Fundraising campaign to cover NPO data costs. Watch:Gender-based violence protests in Sandton. »
back to top