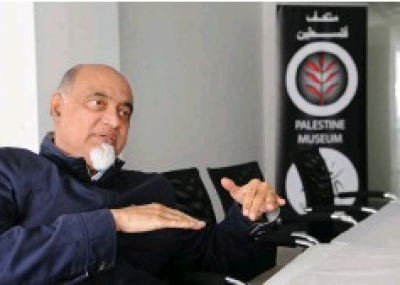 Trade, Industry and Competition Minister Ebrahim Patel says the death of social activist Anwah Nagia is a loss to society.

“His death is a sad loss to the community of someone still in the prime of his life, able to give so much to build stronger and resilient communities. We will miss him. Our condolences go to his family during this difficult time,” Ebrahim said on Tuesday.

Nagia passed away from a COVID-19-related illness yesterday.

In his condolences message, Patel described Nagia as someone who was committed to improving the lives of South Africans.

“He was an anti-apartheid and community activist and a socially-conscious investor. He worked with government a number of years ago as a co-investor in the building of a large soya-crushing plant in South Africa. That project became one of the largest employers in the Standerton area and contributed to the development of a soya-growing eco-system,” said the Minister.

He led the District 6 Redevelopment and Beneficiary Trust to seek justice for many South Africans, who were forcibly removed from their homes under the Group Areas Act.

He was active in the civic and community-based structures.

Early during the COVID-19 pandemic, Nagia contacted Patel with a proposal for a project to manufacture one million COVID-19 facemasks at no cost to government, which he sponsored with friends in the business community.

The masks have been distributed free of charge in communities, helping the fight against the spread of the virus.

Nagia, who attended Trafalgar High School in Cape Town and worked for Puma Clothing for a number of years, was the Chief Executive Officer of the Cape Town Market.

He served as a member of the Financial Services Board and was a founder of the District 6 Museum.

Chairperson of the board of trustees at the Gatesville Mosque Sataar Parker said Nagia was always prepared to chip in and help those who were less fortunate.

"I've known him for over 25 years...our connection was over his passion for the freedom of the people of Palestine. That's the legacy that this larger-than-life person will leave behind.

"One of his hallmarks was that whenever he met you he would affectionately put his arm around your neck, he had no airs about his financial status," said Parker.

He recalls that the last time he had interacted with Nagia was earlier this year while NGOs were trying to assist in the fight against the coronavirus.

The District 6 Working Committee (D6WC) also extended its condolences with loved ones, colleagues and followers of Nagia.