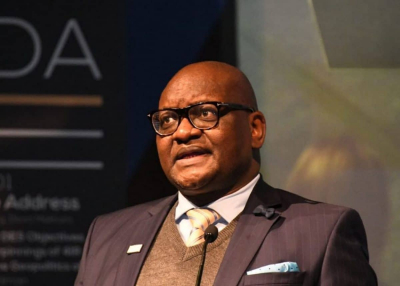 The development comes after the Special Investigating Unit, in a report dated 22 September 2020, made the recommendation.

“The Special Investigating Unit found that the Head of Department failed to exercise his responsibility in the awarding of contracts to certain companies for the procurement of goods and services, in relation to government’s response to the COVID-19 pandemic,” said the Premier’s Office in a statement on Wednesday.

“The actions or omission by the HoD may have resulted in the department incurring fruitless and wasteful expenditure,” said the Premier’s Office.

Lukhele will remain on precautionary suspension pending the completion of the investigations by the SIU and disciplinary proceedings for misconduct.

The DA had earlier called for Lukhele's suspension.

DA MP Jack Bloom alleged that the HoD authorised the choice of a “fishy” company for a R140m contract that was found to be irregular and was cancelled after R17.2m had already been paid.

Bloom called for the SIU reports to be made public and criminal charges instituted against all those implicated in corruption.