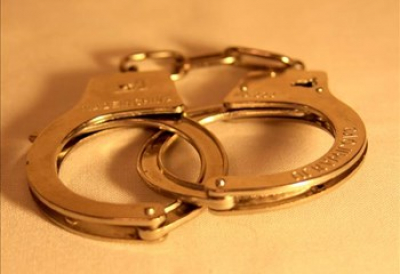 A 47-year-old woman was arrested on Friday for allegedly defrauding the COVID-19 TERS relief benefits amounting to over R3 million.

The suspect who is a Director of Mtititi Drop-in Center allegedly claimed R3.2 million COVID-19 social relief funds from the Unemployment Insurance Fund (UIF) on behalf of her 242 former employees between April and August 2020.

EPWP projects employ workers on a temporary or ongoing basis with government, contractors, or other non-governmental organisations under the Ministerial Conditions of Employment for the EPWP or learnership employment conditions.

“It was established during the investigation that the workers' contract was terminated before the country's lockdown was declared by the State President,” said Maluleke.

“It is further alleged that the claimed money never reached the pockets of the former workers.”

The Hawks pounced on her barely three weeks after receiving a complaint.

The Auditor-General’s damning report last month cast the spotlight on the payment of the Temporary Employer/employee Relief Scheme (TERS) and social grants introduced to provide economic relief to the vulnerable and assist employers to protect jobs.

This has resulted in illegal payments, amongst others, to recipients of other state grants, students receiving National Student Financial Aid Scheme payments, public servants, and even the inmates, deceased and minors.

There was also evidence of overpayments and underpayments as well as inflated claims.

The suspect will appear in the Malamulele Magistrate's Court on Monday to face fraud charges.

Tweet
More in this category: « Government to rollout antigen tests to all ports of entry in South Africa. Gauteng arts,sport relief fund now open. »
back to top