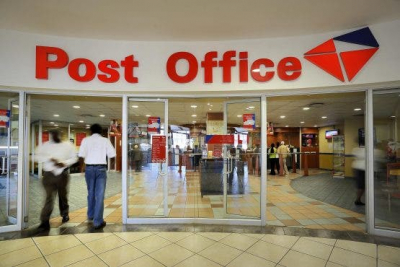 The South African Post Office (SAPO) is currently repositioning its e-commerce strategy to be a driver of global exports and to enhance intra-African trade under the new African Continental Free Trade Agreement, while engineering local trade.

The Ministry of Communications and Digital Technologies said the postal system worldwide is a vital partner for e-commerce, usually offering the most cost-effective delivery option, given its extensive presence.

“To that end, and as part of its role in growing the economy and create the much needed jobs, the Post Office has reduced the backlog of international items ordered online to around three weeks and hopes to have the backlog eradicated within the next month,” the Ministry said on Friday.

The Post Office plans to expand its role in e-commerce and intends to launch a platform for online shopping within the next few months, aimed specially at facilitating interaction between small craftsmen and traders in South Africa and buyers.

Before the COVID-19 lockdown, the Post Office delivered around two million items per day.

“Given its massive and extensive infrastructure and presence in almost corners of the country, including the rural areas, there is growing need for government to make use of the SAPO to enhance the delivery of people-centred services.

“Those discussions are positively underway. This will go a long way in assisting the post office to be financially sustainable,” Minister of Communications and Digital Technologies Stella Ndabeni-Abrahams said.

The Minister has joined the world in celebrating the World Post Day, which is commemorated annually on 9 October.

The purpose of World Post Day is to bring awareness to the role of postal services in the daily lives of people and businesses, as well as its contribution to global social and economic development.

This year’s celebrations take place under the theme: “More than mail” which resonates with the mandate of the Post Office.

The mandate includes promoting economic growth through the provision of postal, logistics as well as retail products and services that are competitively priced.