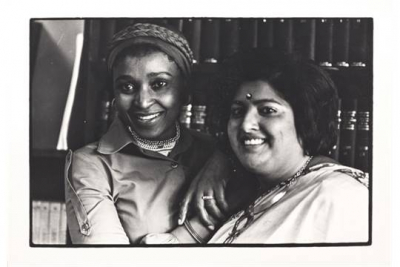 Human rights lawyer and former Member of Parliament, Priscilla Jana, has passed away. She was 76.

Jana played a significant role in protest politics against apartheid.

Jana represented Solomon Mahlangu in 1978 and played a pivotal role in engineering international awareness and protest against his death sentence and execution.

In another historically significant matter, Jana took the South African Medical and Dental Council on review in 1984 for its treatment of Steve Bantu Biko, who died in police custody.

Jana joined the South African Human Rights Commission on 03 January 2017 as its Commissioner and Deputy Chairperson. She took responsibility for the Commission’s Equality Focus Area, continuing her devotion toward ensuring South Africa’s transformation as a truly equal society irrespective of a person’s race, sex, gender or any other identifier.

She tragically passed away on Saturday, the 10th October 2020.

Tweet
More in this category: « COVID-19 Daily Update:Death toll now at 17 673 as cases rise to 690 896. Fatal road crash at intersection in Bloemfontein. »
back to top