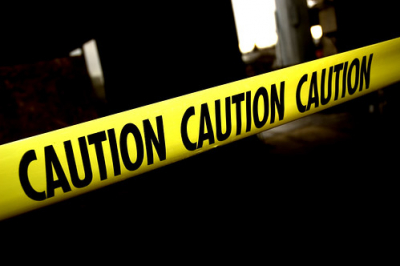 One person was killed and another seven sustained injuries ranging from moderate to critical after two vehicles collided in OR Tambo Rd(Church Str) close to Falck Rd early yesterday evening.

The high impact collision left four of the victims entrapped in the wreckages and jaws of life had to be used to free them. Patients were treated on scene by paramedics from various services before being transported to hospital for furter care.

The SAPS has opened an inquest docket and will investigate the cause of the accident.

The road was closed for approximately 3 hours for rescue and clean-up operations.

In a separate incident,one man was killed, and four others left injured this afternoon following a collision between two light motor vehicles on Paul Kruger Road in Wilgeheuwel.

ER24 paramedics, along with other services, arrived on the scene at 16H29 to find one vehicle on its roof in the road. The second vehicle was parked a short distance away.

On closer inspection, medics found one man lying trapped in the overturned vehicle while four others were found next to the vehicles.

On closer inspection, medics found that the man trapped inside the light motor vehicle had already succumbed to his numerous injuries. Nothing could be done for him, and he was declared dead.

On the assessment of the four others, two were in a critical condition while the two others had sustained moderate injuries.

Medics treated the patients and provided the two critically injured with advanced life support interventions. Once treated, the patients were transported to nearby hospitals for further care.

ER24 Rescue Medics and Provincial Fire Services had to use specialised equipment to free the deceased from the vehicle.

Local authorities were on the scene for further investigations.