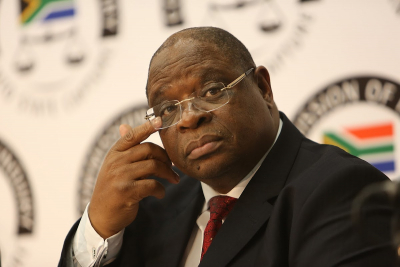 Eskom continue to top the agenda at the State Capture Commission this morning.

Ngubane said that his predecessor Zola Tsotsi had faced serious allegations, including meddling in operations and misrepresenting information.

He earlier admitted that he communicated with Gupta associates Salim Essa and Nazeem Howa, but he denied that he gave them information about board decisions.

The commission also wanted to know what was discussed in a meeting with former Public Enterprises Minister Lynne Brown where the minutes were not recorded.

Ngubane said that the board agreed that his Tsotsi was compromised and he read an email written by Norman Baloyi, another board member who was later removed.