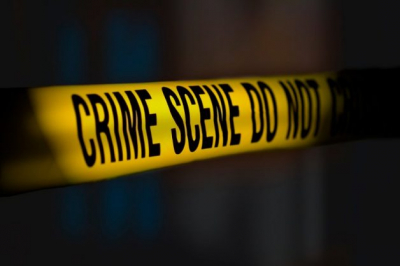 A 26-year-old male has been arrested for the alleged murder of his 14-year-old girlfriend,Edwinah Bolosha in the Free State.

It is alleged that the deceased was last seen by her uncle on Saturday the 10 October 2020 at about 20:00 when she was going to sleepover at a friend's house.

On Thursday the 15 October 2020 at about 18:00 the uncle came to Tumahole SAPS to report Edwinah missing.

On the same day, the police in Tumahole mobilised all role players and embarked on the search for the missing teenager.

Preliminary investigation revealed that the deceased was last seen with her boyfriend. Information was followed and Edwinah's body was discovered in an open veld covered in a huge pile of rocks, about 1km away from her home.

A case of murder was registered and the boyfriend arrested. A post-mortem will be conducted to determine the cause of death.

The uncle indicated that he did not report Edwinah missing earlier because it was not the first time where she stayed away from home for days without informing anyone her whereabouts.

The suspect will appear at Parys Magistrate Court on 19 October 2020.

It is with this that the Provincial Commissioner of Free State, Lieutenant General Baile Motswenyane urges parents and guardians not to disregard the disappearance of their children, seeing that similar incidents were reported in the province where children, mostly girls were reported missing and found dead.

"In other instances they returned home safely but we can't take chances where our children are involved" she concluded.