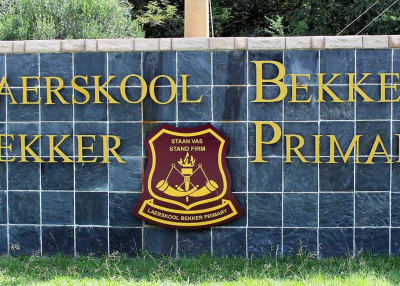 Gauteng Education MEC Panyaza Lesufi says the investigations into the death of 13-year old Keamogetswe Seboko have ruled out murder.

The naked, lifeless body of Seboko,was discovered at the bottom of a swimming pool at Laerskool Bekker in Magaliesburg just after schools reopened this year.

Keamogetswe and other learners were allegedly under the supervision of a caretaker from the school when he went missing.

The post-mortem found that Keamogetswe had several litres of water in his stomach, which is why Seboko believes her son may have been held underwater for a long time.

His underpants were also found floating in the water.

Lesufi said the investigation, concluded by Ndobela Lamola Attorneys, indicates that the boy is likely to have drowned.

He added that the Education Department and the school are guilty of negligence.

"They couldn’t find any evidence of bullying or murder or someone being responsible. Secondly, they found that from the principal and the four teachers, there were serious inconsistent reports on who was assigned to either monitor the situation or provide support. Based on the footage, they could see that something was not right and therefore they recommend that the principal and the four teachers should be charged. The school is liable. By extension, the department is liable,"said Lesufi.

Lesufi was expected to visit the family to present an investigative report on the incident.

Tweet
More in this category: « SADC E8 warns of dangers of contracting Malaria amid COVID-19. US Elections Live Updates:Biden takes lead in Pennsylvania. »
back to top