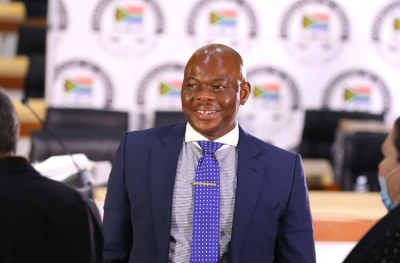 The suspects made a brief appearance in the Bloemfontein Magistrates Court on Wednesday morning and are made up of government officials and business owners.

Bail has been extended for the seven accused.

The postponement is to allow for further investigations and the expected arrests of three more suspects.

The charges relate to the 2014 provincial asbestos audit, which was aimed at the identifying and removal of asbestos roofing from homes in the province.

Tweet
More in this category: « Ramaphosa commits to strengthen economic ties with US. Zulu calls for action against GBV ahead of 16 Days of Activism. »
back to top