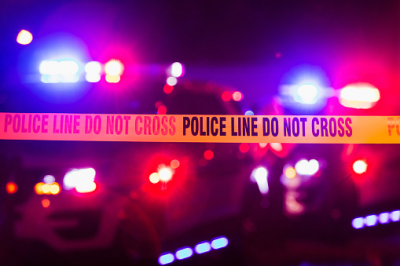 The Global status report on road safety, launched by WHO in December 2018, highlights that the number of annual road traffic deaths has reached 1.35 million. Road traffic injuries are now the leading killer of people aged 5-29 years. The burden is disproportionately borne by pedestrians, cyclists and motorcyclists, in particular those living in developing countries.

The report also indicates that progress to realize Sustainable Development Goal (SDG) target 3.6 – which calls for a 50% reduction in the number of road traffic deaths by 2020 – remains far from sufficient.

Since the adoption of the World Day of Remembrance for Road Traffic Victims, pursuant to General Assembly resolution 60/5, the observance has spread to a growing number of countries on every continent.

The Day has become an important tool in global efforts to reduce road casualties. It offers an opportunity for drawing attention to the scale of emotional and economic devastation caused by road crashes and for giving recognition to the suffering of road crash victims and the work of support and rescue services.

A dedicated website was launched to make the Day more widely known and to link countries through sharing common objectives and the remembrance of people killed and injured in crashes.

The Decade of Action for Road Safety 2011–2020, officially proclaimed by the UN General Assembly in March 2010, seeks to save millions of lives by building road safety management capacity; improving the safety of road infrastructure; further developing the safety of vehicles; enhancing the behaviour of road users; and improving post-crash response.

Also, to highlight the plight of children on the world’s roads and generate action to better ensure their safety, the UN organizes the Global Road Safety Week.

The objectives of the World Day of Remembrance for Road Traffic Victims 2020 are to provide a platform for road traffic victims and their families to:

With inputs from WHO and UN.

Tweet
More in this category: « State Capture Commission to hear Zuma's bid for Zondo to recuse himself on Monday. Radio Sportscaster Sithembiso Sthera Ngqezana has passed away. »
back to top