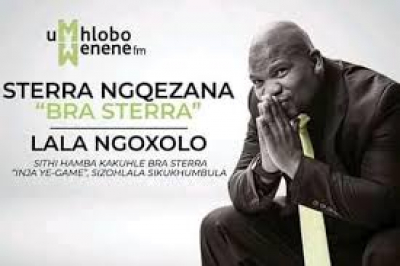 Ngqezana, who was affectionately known as "Bra Sterra", was a multi-award winning radio sports presenter and had been lauded for his vast sports knowledge.

"The people at the station, we are all so devastated upon receiving this news. We have lost a great man, what a man! A well-mannered man. It can to us as a shock because he was fit, an exercise fanatic."

He died in hospital in Port Elizabeth where he lived with his family.

Ngqezana – who wished for people to remember him for his humbleness and love for sport development – won the Boxing SA’s 2011 media personality of the year award in Durban.

Tweet
More in this category: « World Day of Remembrance for Road Traffic Victims 2020. Government initiates extradition process to get Bushiri's back to SA. »
back to top