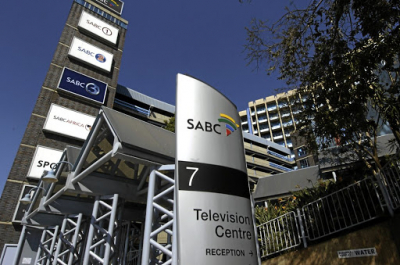 The SABC’s News Channel saw a break in transmission this afternoon with presenters refusing to go on air as the corporation faces retrenchments.

They called for management to step down.

The public broadcaster disclosed that 400 people were being served with Section 189 notices, with about 170 posts to be filled.

SABC News staff called an urgent meeting to address the retrenchment process embarked on by management.

In an unexpected move,SABC GE of News, Phathiswa Magopeni, told management that she is no longer issuing letters of retrenchment and suggests a new process.

The process of issuing letters was supposed to be concluded by tomorrow. The SABC is yet to confirm whether all the letters of redundancy that have already been issued will be reversed.

Meanwhile the public broadcaster has reported a net loss of R511 million.

Mxakwe emphasised that the public broadcaster was going through its turnaround phase.

"An organisation that is going around a turnaround phase behaves differently. We’ve moved in 2017 where we had net loses of R1.2 billion, we journeyed into the R444 billion and now are at R511 billion year-on-year to R5.7 billion,"he said.

He said total revenue was down, but it represented a 20% better performance against budget.

"This decline is largely attributed to a decrease in advertising spend across the industry, but also the delay in finalising some of the commercial partnerships for the SABC on digital platforms," Mxakwe said.