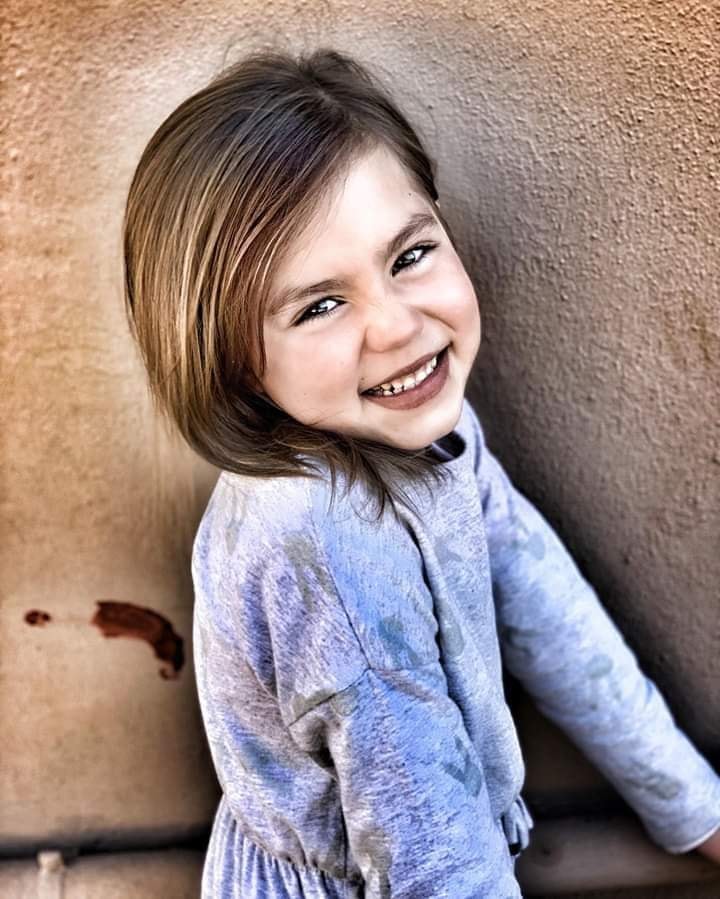 A fourth and possibly the final suspect wanted in connection with the Amy'Leigh de Jager kidnapping was arrested.

According to the police's Brigadier Vishnu Naidoo,  members from the Family Violence, Child Protection and Sexual Offences (FCS) Unit that is tasked with the investigation arrested the 24-year-old man at Muvhango,area just outside Vanderbijlpark.

"He will appear before a magistrate on the 25th September 2019. Prosecution will request that he be remanded in custody until the 1st of October 2019 when he will reappear with the other three suspects for a formal bail application," said Naidoo.

"We are satisfied that we have all the people responsible for the kidnapping of Amy Lee behind bars and the possibility of more arrests being effected is very unlikely."

Tweet
More in this category: « LIVESTREAM: The royal couple visit on Heritage Day. UN General Assembly 2019. »
back to top