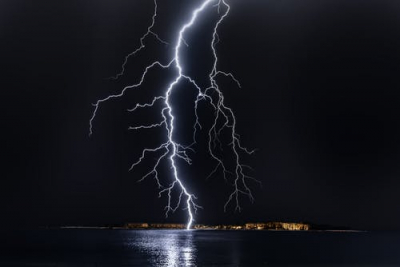 The weather service has advised residents and commuters to schedule travel before or after the storm, which is expected to start around 4pm and continue to midnight.

The level 2 warning, issued on the SAWS website, says the possible impact of the storm include hail and strong winds that result in localised damage to infrastructure, informal settlements, property, vehicles, livelihood and livestock.

It further warned of localised flooding and disruption to traffic due to poor visibility.

The weather service said the storms could result in damaging winds, hail, and heavy downpours that may cause localised flooding.

Follow the storm movement on the SAWS "WeatherSmart" APP.

Tweet
More in this category: « Standoff between police,EFF protesters continues in Brackenfell. WHO urges greater COVID-19 vigilance ahead of festive season. »
back to top