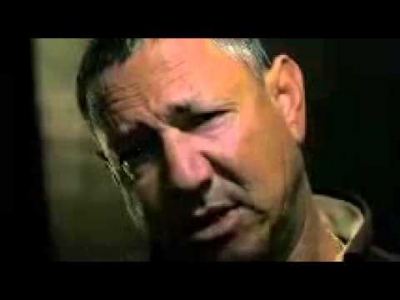 Gauteng police spokesperson Capt Kay Makhubele said the shooting happened in Boksburg, on the East Rand, around 8am.

"The Ford Ranger stopped in front of the BMW, two men came out of the Ford Ranger armed with firearms and started shooting at the car. One died at the scene and three were airlifted to hospital. Among the injured people one is a child," said Makhubele.

Makhubele said the suspects abandoned the Ford Ranger at the scene and fled in a getaway car, which has also been identified as a Ford.

Three other people who were in the car, including a 5-year-old child, were seriously wounded.

A photograph that circulated on social media on Friday showed Solomon slumped behind the wheel of the BMW, still with his seat belt on. He was wearing shorts and a brown anorak.

In May Solomon and his son Carlo were attacked in a suspected gang hit in Hawston. At the time sources close to the investigation told the Daily Voice Ernie was shot five times while Carlo was struck three times.

Makhubele said the motive for the shooting is unknown and cases of murder and attempted murder are under investigation.