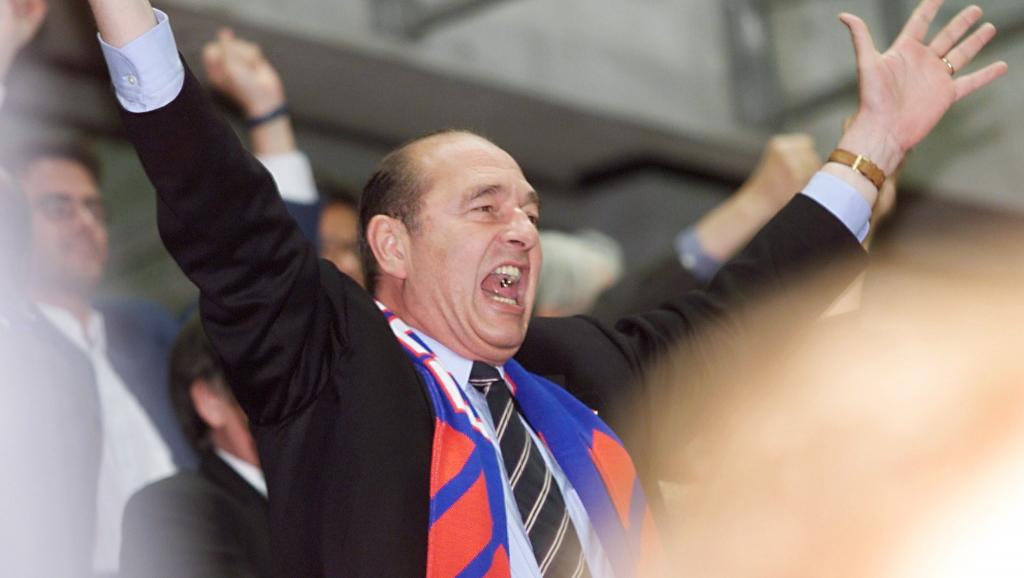 Former French President Jacques Chirac, who led France from 1995 to 2007, has died at the age of 86, his family said.

Chirac has been president of France twice and prime minister twice in addition to serving as mayor of Paris for 18 years.

During his 12 years as president, Chirac ended compulsory military service, stood firm against the increasingly popular far right and was the first president to acknowledge that France's Vichy regime had assisted the Nazis in World War II.

He also played an important role in ending the civil war in Yugoslavia in the 1990s and won widespread popularity in the Arab world for standing up to US President George W Bush over the invasion of Iraq in 2003.

Tweet
More in this category: « Thabo Mbeki response to the City Press Editor,Mondli Makhanya,who wrote that "the biggest lie" which President Mbeki told about Robert Mugabe. Robert Mcbride among candidates nominated to serve as the next Deputy Public Protector. »
back to top